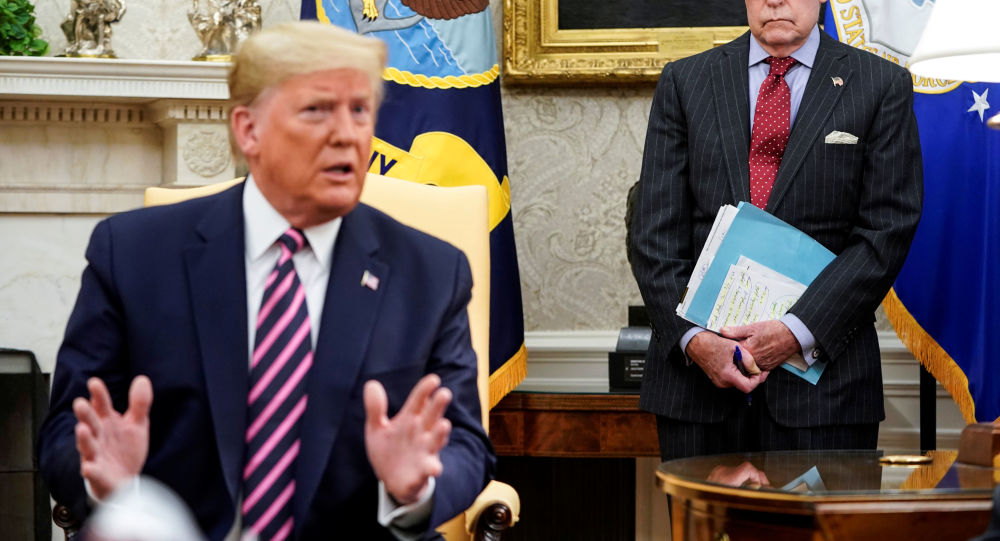 The US-China trade war has found European countries, traditionally inclined to favour trade with the US, caught between the rising economic power of the Chinese economy and immense pressure from the Trump administration to reject Chinese integration into new markets, on the basis of pursuing US national security interests.

The Trump administration pursued a pressure campaign against the Netherlands to prevent the sale of Dutch chip manufacturing technology to China, Reuters reported on Monday.

Secretary of State Mike Pompeo reportedly lobbied the Dutch government and White House officials shared a classified intelligence report with the country's Prime Minister regarding the implications of China acquiring the technology, according to the anonymous former US government sources familiar with the policy.

Two sources claimed that the campaign from the US began in 2018, following the approval by the Netherlands to give semiconductor equipment company ASML,a Dutch-based firm and Europes largest manufacturer of a specialized chip-making process known as lithography, a license to sell advanced machines to an undisclosed Chinese firm.

In the months following Netherlands green-lighting of the deal, White House officials looked to outright block any sales and held a series of talks with Dutch government officials.

The US sources claim that after the series of meetings, which ended with Deputy National Security Advisor Charles Kupperman providing an intelligence report to Prime Minister Mark Rutte during a visit to the White House on 18 July surrounding the repercussions of permitting China to acquire ASML’s technology. 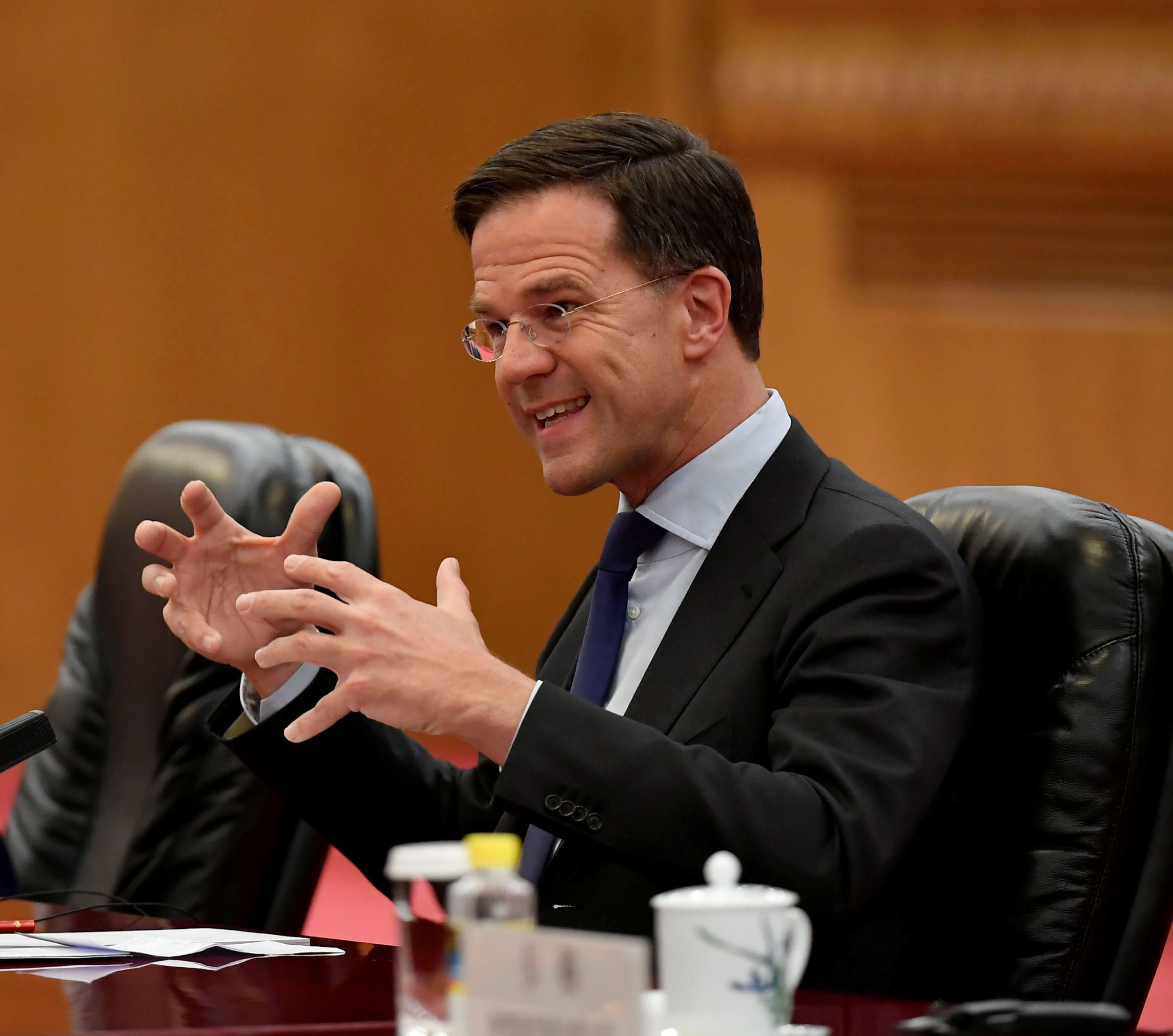 Following the White House meeting, the Dutch government did not renew the previously approved export license for ASML, and the $150 million machine was not provided to the Chinese purchaser.

Using ultra-violet lightbeams from lasers and targeted via large mirrors, ASML's technology can print extremely narrow circuits onto silicon slabs. This provides the means to develop faster and more advanced computer components such as powerful microprocessors and memory chips, which are necessary for both consumer electronics and military applications.

China's has been quickly catching up with the world's leaders in chip-making like America’s Intel Corp and South Korean Samsung Electronics, and has investing tens of billions of dollars into advancing the technology, which the Chinese government considers a national priority.

The meteoric rise of Chinese production has triggered concerns within the Trump administration, which has reactively dedicate its overarching foreign policy to blocking China's rapid development.

The push from within the US government indicates how, for the White House, preventing China from getting hold of the means to manufacture world’s fastest microprocessors is a paramount priority.

Since the election of US President Donald Trump in 2016, Washington has increased its pressure on Beijing, claiming that China "cheated" the US on trade and that major technology firms like Huawei pose a security risk due to their alleged links to the Chinese government, allegations that the company and the government both deny. 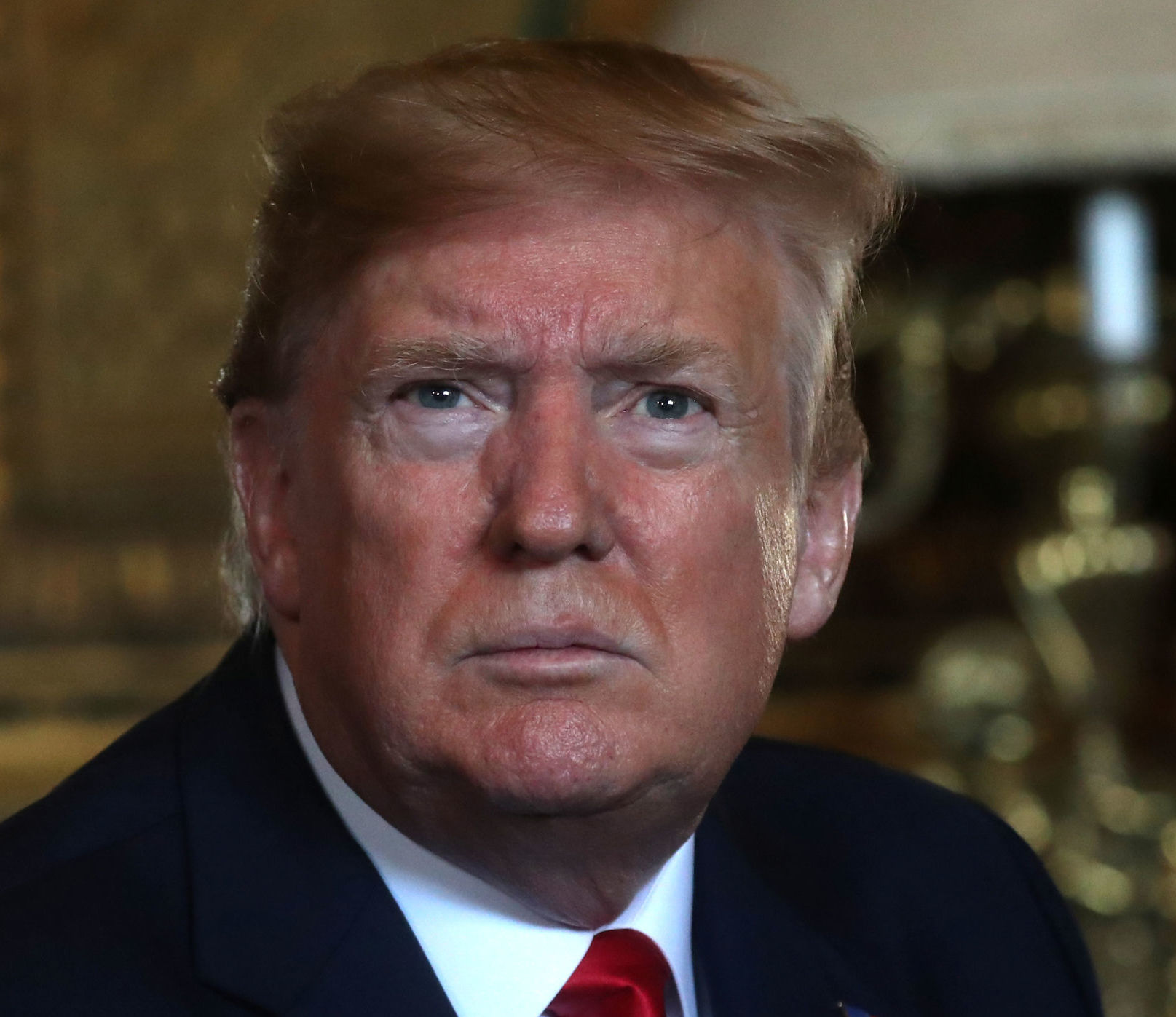 © REUTERS / LEAH MILLIS
U.S. President Donald Trump speaks to the media after participating in a video teleconference with members of the U.S. military at Trump's Mar-a-Lago resort in Palm Beach, Florida, U.S., December 24, 2019.

Trump has increased pressure on countries which could potentially integrate their wireless technology with Chinese firms in recent months, threatening to scrap post-Brexit deals with the British government if they admit Huawei into 5G infrastructure.

Likewise, the US has urged Germany not to include the Chinese technology firm with their own 5G network.

China however have refuted the accusations by making pledges that their technological investments in 5G infrastructure recipient countries poses no risk to the privacy or security of users.

The chairman of the Board of Chinese telecommunication giant Huawei, Liang Hua said during a briefing in July:

"Huawei will never come to gather intelligence data, Huawei equipment has never had and will never have any so-called backdoors ... We stick to the principle that customers are of utmost importance, and we will never harm our users. We make a commitment that Huawei is ready to sign agreements with any country, [stipulating] that our equipment will comply with no-spy, no-backdoor standards", Liang said.

China claims that US assertions of blocking Chinese technological investment is not due to legitimate concerns over national security, but rather due to fears of sincere competition from Chinese firms.

© REUTERS / Wolfgang Rattay
The logo of Huawei Technologies is pictured in front of the German headquarters of the Chinese telecommunications giant in Duesseldorf, Germany, February 18, 2019

The Chinese goverment has since promoted of "free trade" and "opening up" and opposing protectionism.

The pressure facing European governments is emblematic of the shift in the geopolitical arrangement, with historic allies of the US with strong economic relations finding themselves increasingly stuck between their traditional trade partner and the rapidly rising competitor to the east