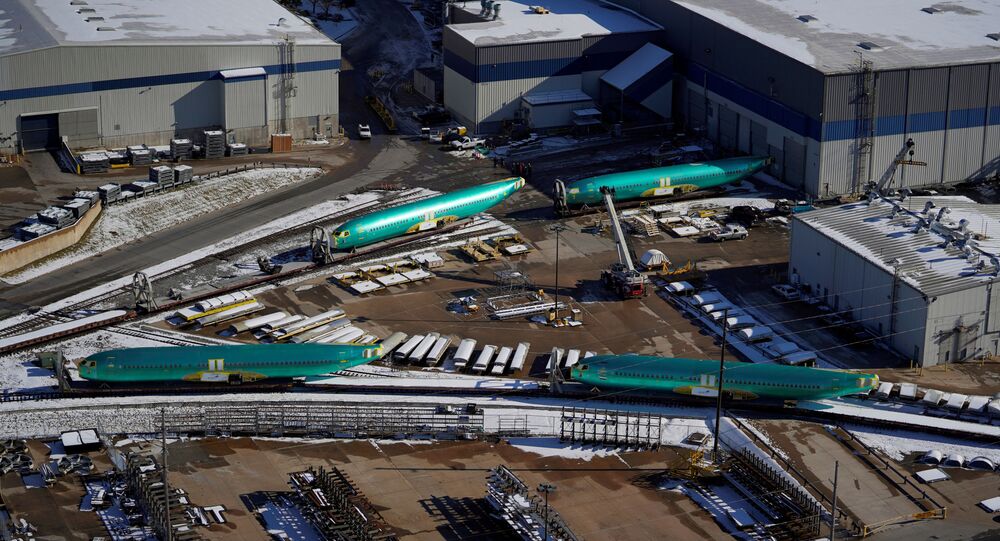 In late December last year, Boeing sacked Michael Luttig, who was appointed senior adviser to the planemaker’s board in May amid the crisis over the 737 Max.

While Boeing is looking forward to returning its 737 Maxes into the air following nearly a year of grounding, new problems with the company's unfortunate aircraft have started to emerge.

Besides 737 Max's MCAS software problems that were partly the cause of two deadly crashes and that have already been fixed by an update, two other issues have emerged.

Following an internal audit last month, Boeing found a previously unreported issue with the wiring that helps to control the tail of the aircraft. As it turned out, the wiring is too close together and may cause a short circuit that in turn could lead to a crash. Now, the company is analysing whether such a scenario can actually occur during the flight.

Boeing has also discovered a manufacturing problem that left the aircraft's engines vulnerable to lightning. Currently, the Federal Aviation Administration (FAA) is developing a directive that will require the company to restore lightning protection, while Boeing is already in the process of resolving the issue.

© REUTERS / Gary He
Airbus Dethrones Boeing by Delivering More Jets in 2019 Amid 737 MAX Fiasco
Despite being Boeing's most important aircraft with about 5,000 orders being already made from international airlines, the company said it would shut down its 737 factory following nearly a year of grounding.

The global 737 Max fleet was grounded in March following two deadly crashes involving the aircraft that resulted in the death of a total of 346 passengers and crew.

On 10 March, an Ethiopian Airlines 737 Max 8 plane crashed after takeoff, killing all 157 passengers and crew on board. The tragedy came just five months after the October 2018 crash of a Lion Air 737 Max 8 in Indonesia, which left 189 dead.