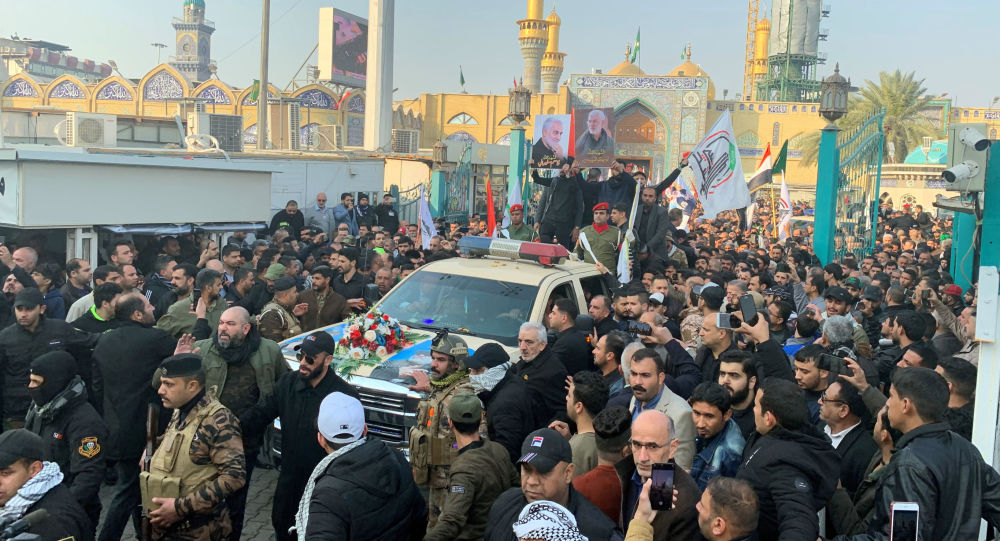 UK Prime Minister Boris Johnson has been sharply criticised for not cutting short his holiday at an island getaway after tensions spiraled in the wake of the US assassination of a top Iranian commander.