Ghislaine Maxwell hasn’t been seen in public for around three years; she has been accused by several women of acting as a “madam” for the disgraced financier Jeffrey Epstein. The FBI is understood to be investigating her, but her location is currently unknown.

Day and night, former US Navy SEALs are guarding Ghislaine Maxwell, the British socialite who had allegedly recruited underage girls for convicted paedophile Jeffrey Epstein, as she fears for her life, the Daily Mail reports.

The newspaper quotes an unnamed source as saying that Maxwell, 58, is moving between refuges across the American Midwest under the supervision of the former elite personnel because of “credible death threats”.

“She is constantly moving. Her life is in danger. She is being guarded by the best of the very best and that includes former US Navy SEALs. She’s not under the protection of any government. She’s on her own,” the source said, adding that her stack of hate mail is “2 feet high”.

Ghislaine is the youngest child of Robert Maxwell, the billionaire publisher who was found to have plundered his employees’ pensions funds to shore up his troubled newspaper empire.

Maxwell is believed to have been the girlfriend of the well-connected hedge fund manager Jeffrey Epstein, who died this past August while awaiting trial on child sex trafficking charges.

What is she being accused of?

Several women who claim to have been sexually abused by Epstein have accused Maxwell of procuring underage girls for sex with him. Arguably the most famous accuser, Virginia Roberts Giuffre, alleged in a 2015 lawsuit that Maxwell had recruited her as a travelling masseuse on behalf of Epstein from a spa at Mar-a-Lago when she was 16 years old.

Ghislaine Maxwell dismissed the allegations as “obvious lies”. Giuffre then sued for defamation, and the suit was settled in 2017 for an undisclosed sum. Maxwell, once a frequent guest at high-profile gatherings, vanished from public radars that same year. She is now reportedly being investigated by the FBI. 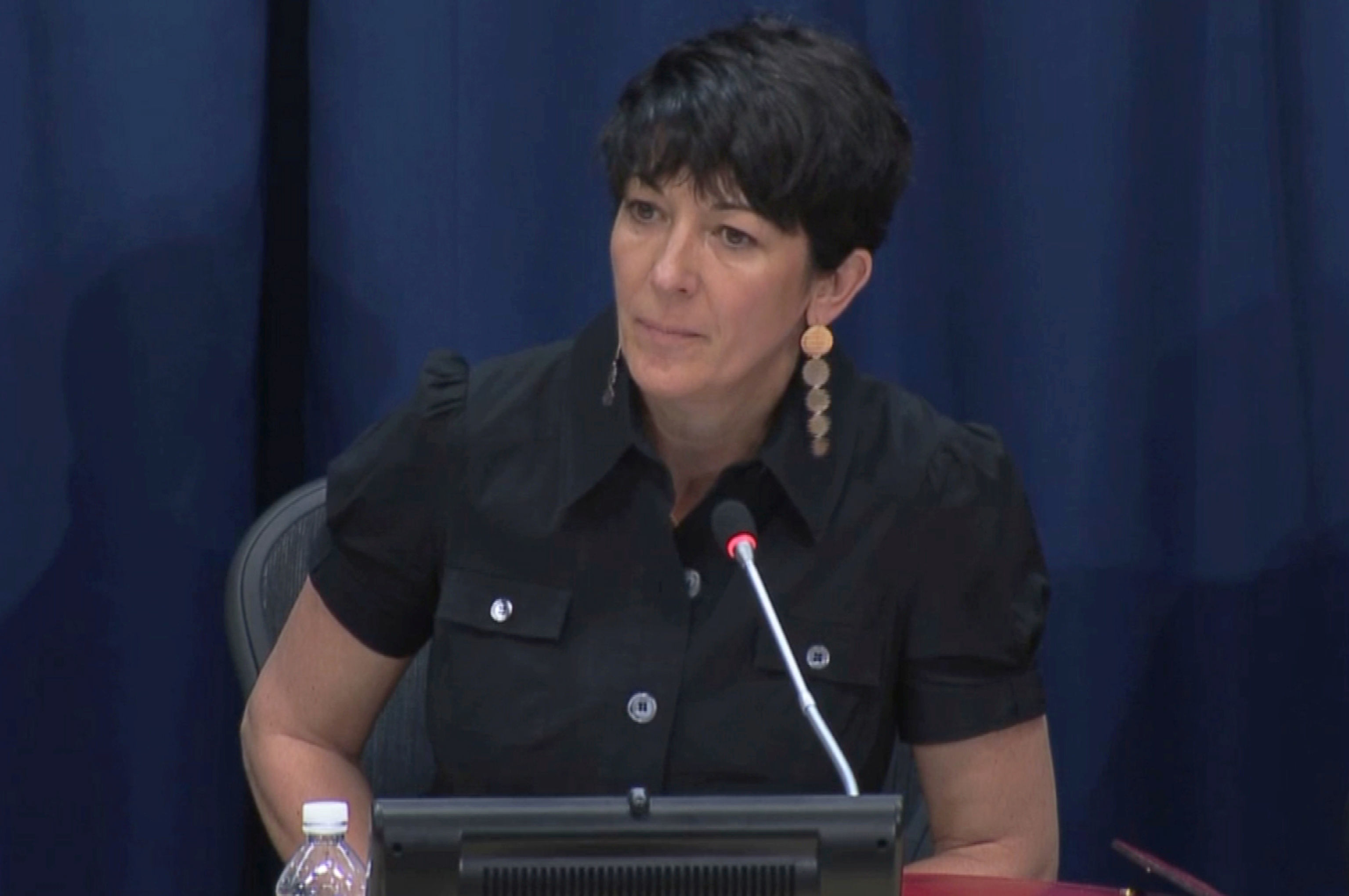 Giuffre, now 35, has also claimed that Maxwell and Epstein had directed her to have sex with Britain’s Prince Andrew, Harvard University law professor and attorney Alan Dershowitz, former New Mexico Gov. Bill Richardson and former US Senator George Mitchell. All have denied the allegations.

Prince Andrew, a former friend of Epstein’s who was introduced to the late financier by Maxwell, stood down from public duties in November in connection with the accusations, which he consistently rejected.

Five women who accuse Epstein of sexual abuse want Prince Andrew to testify in their cases because he may have witnessed some suspicious activity at Epstein’s homes. David Boies, the lawyer who represents the women, has said he plans to serve subpoenas for the Duke of York to testify as a witness in those cases.