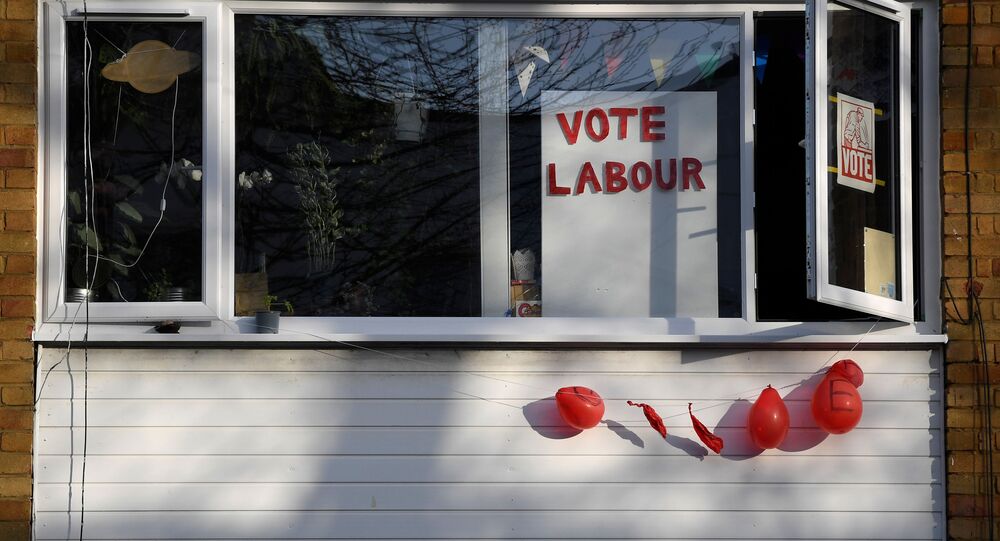 Labour Party leader Jeremy Corbyn promised to quit after they suffered a devastating defeat in last month’s General Election. The question is whether his successor will follow his left-wing political agenda or seek to reposition the party in the centre.

Jess Phillips, who has been one of Jeremy Corbyn’s most outspoken critics, is set to launch her own bid for the leadership of the Labour Party later on Friday, 3 January, according to media reports.

Sky News is reporting the MP for Birmingham Yardley has enough nominations from MPs to launch her bid, although she is unlikely to be able to beat Keir Starmer or Rebecca Long-Bailey, who are the betting favourites.

The next leader will be chosen by Labour Party members, most of whom remain Corbynite and are not predisposed towards Phillips, because she undermined his leadership.

​Labour suffered its worst election defeat since 1935 on 12 December, losing a “Red Wall” of previously safe constituencies in the North of England and the Midlands - including Tony Blair’s former seat in Sedgefield, County Durham - to the Conservatives, who campaigned on a simple mandate to “Get Brexit Done.”

Labour supporters on social media have been split between those who blamed the party’s defeat on their Brexit position being seen as too pro-Remain and those who believed the fault lay at the door of Corbyn himself.

Phillips, who was only elected in 2015, was one of the most strident critics of Corbyn’s leadership but fought off an attempt by Momentum to deselect her last year.

An ardent feminist, she criticised Corbyn’s first Cabinet for not having enough women in it, and continued to poke fun at him on social media until she went quiet after being targeted by left-wing trolls. 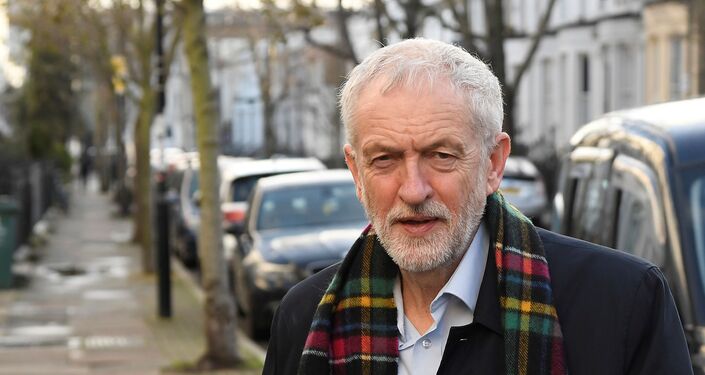 Phillips, who worked for the domestic violence charity Women's Aid before becoming an MP, has made headlines at Westminster with her campaigning on equality issues and violence against women.

She said: "The reality is that the Labour Party has got to do a huge amount more than just think that getting rid of one man...will just simply make it OK."

Other Contenders in Labour Leadership Race

​Phillips would be the third MP to throw their hat in the ring - following Shadow Foreign Secretary Emily Thornberry and Shadow Treasury minister Clive Lewis, who are both from the Remain wing of the party and close to the Corbyn camp.

Shadow Brexit Secretary Sir Keir Starmer - who is already the bookies’ favourite - is expected to launch a leadership bid next week and will be followed by Shadow Business Secretary Rebecca Long-Bailey, who is likely to be carrying the torch for “Corbynism”.

Long-Bailey has already made a deal with Shadow Education Secretary Angela Rayner, who has agreed to be her running mate and Deputy Leader.

​Another dark horse is Lisa Nandy, another critic of Corbyn, who represents Wigan in the North of England and is seen as a candidate who could win back the “Red Wall” seats.

Labour’s former Deputy Leader Tom Watson has refused to back any candidate but he told the BBC: "For whoever wants to lead the Labour Party, their first task is to explain to 500,000 members of the party why Labour lost and why Labour hasn't won for a decade."

In a veiled criticism of Thornberry, Starmer and Long-Bailey he said: "Those members of the shadow cabinet that are running for leadership and deputy leadership of the party... have got a particular pressure on them, as they do have to explain whether they think that particular manifesto was the right one or not."