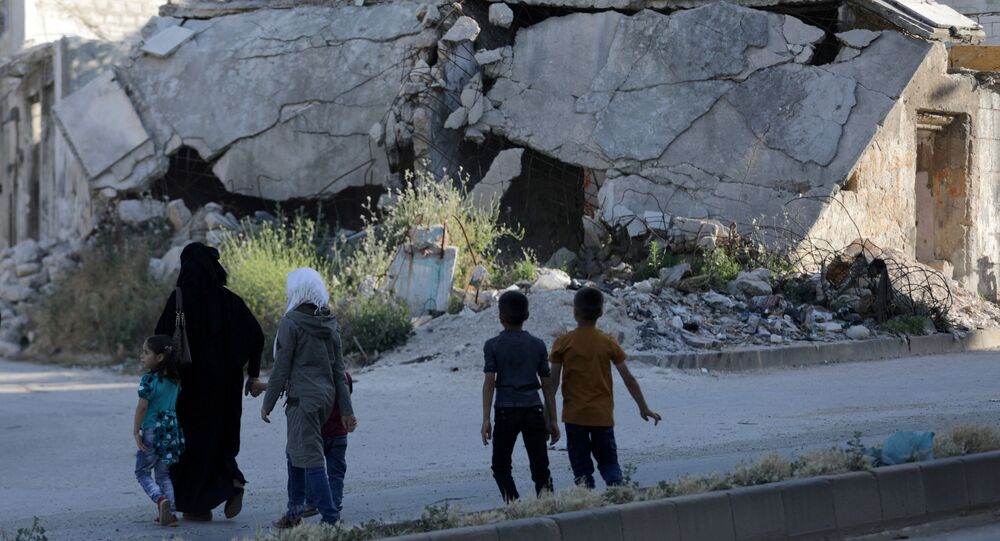 UNITED NATIONS (Sputnik) – The United Kingdom has asked the UN Security Council to discuss the situation in the Syrian province of Idlib, where the government troops are currently carrying out an offensive on militants, a source in the UN body said.

On 19 December, the Syrian army started a new military operation in southeastern Idlib to clear the area of terrorists, including the Islamic State and Tahrir al-Sham, formerly known as the Nusra Front (both terrorist organizations are banned in Russia). By 24 December, more than 40 villages in Idlib had been retaken by the government troops.

“UK requested, US supported, but it is not clear when it [the discussion] will be held. They requested, but the date is not set: it might be this week or next week,” the source said on late Wednesday.

Since 2011, Syria has been suffering from an armed conflict between various opposition groups, including terrorist organizations, and the government led by President Bashar Assad.

Idlib, which was designated a de-escalation zone in September 2018, remains one of the last territories outside the control of the central Syrian government.