WASHINGTON (Sputnik) - US President Donald Trump said on Wednesday that Washington and Beijing would soon start negotiations for the Phase Two economic and trade deal, adding that these talks can be completed.

"The China deal will be signed, probably on January 15 ... We will start the negotiations very soon on phase two and I think phase two can be completed", Trump told reporters.

In December, the United States and China announced that they had worked out a Phase One trade deal as part of a larger bilateral trade agreement to help resolve the ongoing trade war between the two countries. As part of the accord, the sides agreed not to introduce new duties that were planned to go into effect on 15 December. 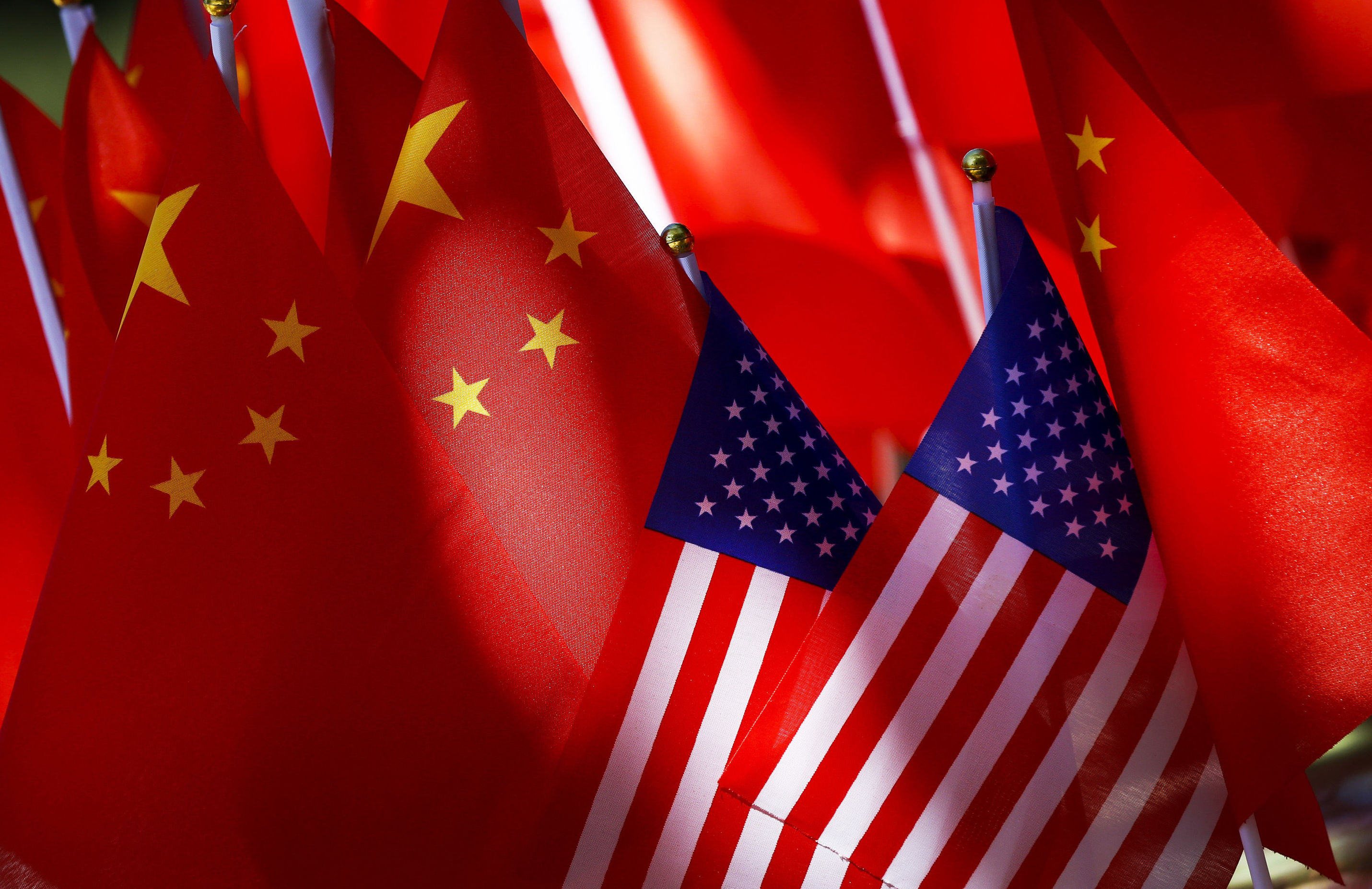 © AP Photo / Andy Wong
In this Sept. 16, 2018, photo, American flags are displayed together with Chinese flags on top of a trishaw in Beijing. The American Chamber of Commerce in China says Beijing will "dig its heels in" after U.S. tariff hikes and appealed for a negotiated end to their trade battle

US Trade Representative Robert Lighthizer said that the first part of the trade deal with China would be inked in early January, but Beijing has not yet confirmed this timing.