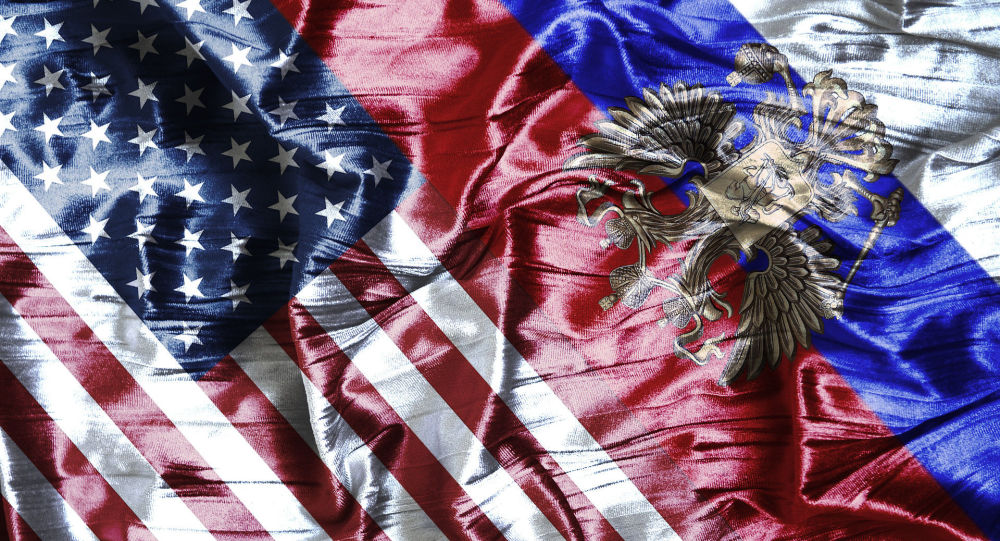 MOSCOW (Sputnik) - US politicians block many opportunities for establishing properties with Moscow through "playing the Russian card" in the election process, even despite being pragmatic and understanding the benefits of good relations, the Russian Foreign Ministry's spokeswoman, Maria Zakharova, has said in an interview with Sputnik.

"A whole range of [US] politicians are using the 'Russian card' as a part of their political campaigns. This approach was chosen several years ago and is still actively used in campaigns of a whole range of [presidential] candidates. This blocks many opportunities for developing normal bilateral relations. This is what we see today", Zakharova said.

Her comment came soon after Russian Foreign Minister Sergey Lavrov's visit to the United States held on 10 December. During this visit, the Russian minister held a meeting with US President Donald Trump to discuss a wide range of topics, including Syria, Ukraine, Libya, Afghanistan, Venezuela and the North Korean crisis. They also touched upon strategic stability and the fate of the bilateral New START treaty, expiring in 2021.

When asked whether she believed Trump sought improving relations with Russia, Zakharova was reluctant to reveal her "feelings."

"But if we take the US side's approach in general, there is a clear understanding that they see how they can benefit from economic relations, political relations and relations in a whole range of other spheres. At the same time they understand that it all now mostly comes down to missed opportunities", Zakharova added.

She also said that Trump's business-like approach should also be taken into consideration, adding that the US leader was translating everything into "figures and economic indicators". Meanwhile, Zakharova voiced the belief that Americans "as pragmatic people" understood perfectly well what they could gain from improving relations. According to her, politics, namely the electoral process, may be seen as "another reality".

The Russian Foreign Ministry's spokeswoman also said that Washington had revived "protocol norms of the Wild West epoch" in its foreign policy.

After Lavrov's visit to Washington, Trump administration released a photo featuring Trump sitting at a table in the Oval Office and Lavrov standing next to him, which is not a typical position under the protocol.

Commenting on this photo, Zakharova said that the photo was a reflection of the current situation in the US foreign policy, where traditions, rules and formalities were neglected.

Zakharova said that the US was pursuing a "take it or leave it" approach to symbols and traditions.

According to her, this new simplified approach is manifested both in Trump's communication with media — Tweets prevail over interviews, and journalists are not treated equally — and in the global economy, with sanctions, protectionism and political meddling.

Relations between Moscow and Washington became tense after allegations of Russian meddling in the 2016 presidential elections, which Kremlin repeatedly denied, noting that the whole story is a result of a political struggle in the US. After several years of a full-scale investigation, however, the American authorities didn't provide any evidence to prove the alleged meddling.