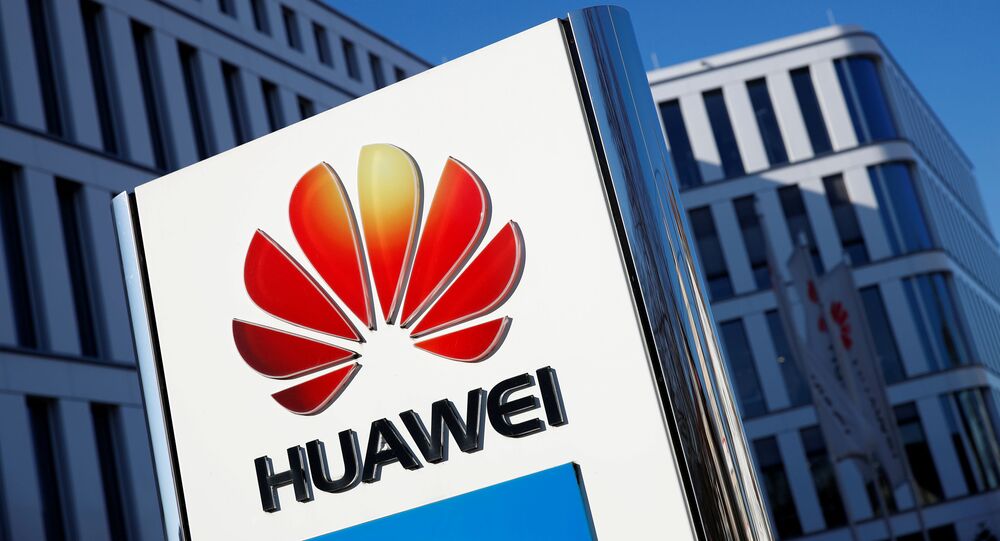 The world’s leading provider of 5G technologies and second largest manufacturer of smartphones has been hit hard by US sanctions but managed to continue its global rise and seek an alternative to Google Media Services following the ban.

Huawei’s Deputy Chairman Eric Xu said in a New Year’s message to employees and customers that the company’s sales revenue for 2019 was predicted to reach $121 billion (850 billion yuan) an 18% increase from the previous year, but was still lower than initially expected due to the US government’s “long-term” campaign against the tech giant.

“These figures are lower than our initial projections, yet business remains solid and we stand strong in the face of adversity”, Xu said in a letter as quoted by the South China Morning Post and various media outlets.

The chairman noted that the company had still managed to “make it out the other side” despite “concentrated efforts” by the Trump administration to “keep us down”.

“In the long term, the US government will continue to suppress the development of leading technology – a challenging environment for Huawei to survive and thrive”, said the executive, who also is the rotating chairman under the company’s leadership scheme.

He added that “survival” will thus become Huawei’s “first priority” in 2020, which will be a “difficult” year for the biggest maker of telecom network equipment.

US Ban and Alternative to Google Services

Huawei and 68 of its subsidiaries were banned from working with American businesses in May of this year citing national security fears and allegations of illegal surveillance practices on behalf of the Chinese government, which were denied by both company executives and Beijing. America’s Google is also on the list of the companies prohibited from working with Huawei, meaning that the company has to seek an alternative to Google Media Services, including Google Play Store and Gmail in the absence of the necessary license.

The tech titan has recently confirmed that its latest Mate 30 Pro smartphone will come out without Google services, although owners of older Huawei phones will still continue to enjoy apps on their devices. Eric Xu maintained in his letter that Huawei would need to “go all out” to build its own media services ecosystem as an alternative to Google in order to “ensure that we can keep selling our smartphones in overseas markets”. As part of these efforts, the company has recently started talking with Indian developers of around 150 apps, who will potentially get on board with the new Huawei Media Services (HMS) initiative, thus providing local mobile users an alternative to Google’s Gmail, YouTube, Maps, and Google Drive.