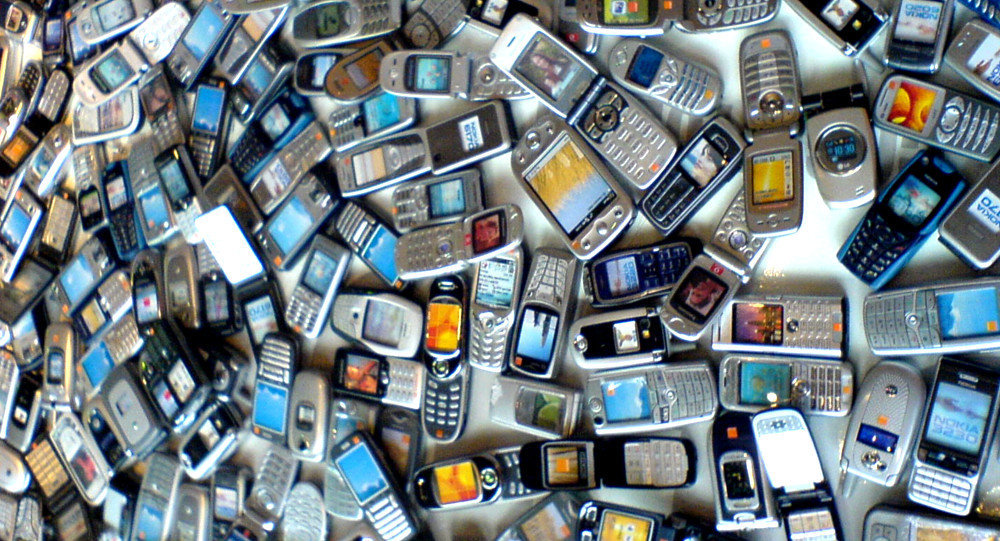 Sputnik (New Delhi) According to India’s National Crime Records Bureau (NCRB), the theft of electronic gadgets accounted for 18 percent of everything stolen there in 2017. Theft of property worth an aggregate of $704 million was reported in 2017. In 2014 and 2015, about 30 percent of stolen mobile phones in India could be recovered, as per NCRB.

Apart from facilitating the blocking and tracing of the stolen mobile phones, the portal will also help users share the traceable data with police.

An official from the Department of Telecommunications said this will help curtail theft.

The web portal named Central Equipment Identity Registry (CEIR) facilitates the blocking of a lost mobile, the unblocking of mobiles that are found and checking the status of a complaint.

The CEIR connects to the IMEI database of all mobile operators.

“CEIR acts as a central system for all network operators to share blacklisted mobile devices so that devices blacklisted in one network will not work on other networks even if the Subscriber Identity Module (SIM) card in the device is changed,” according to the website