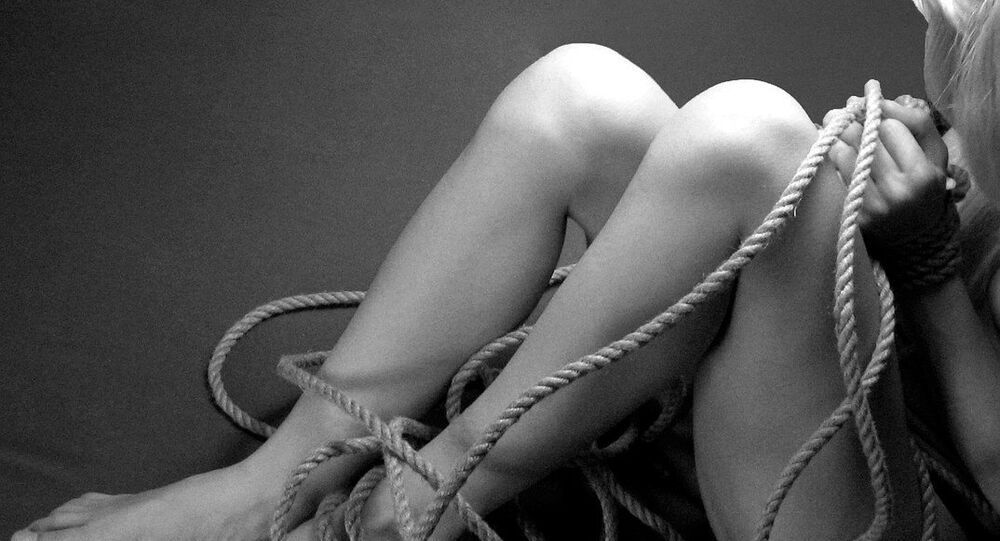 In an article published in an Indian daily The Tribune, Minister Thakur talked of an infamous case of blasphemy linked to Aasiya Bibi, a Christian.

“Aasiya Bibi was beaten up by a violent mob in Pakistan for drinking water from the same utensils as the majority community in Pakistan".

Thakur goes on to say that the Pakistani government, by design or default, has neglected the pleas of these communities to protect their rights.

He has pointed out that the situation is no different in Bangladesh, and Afghanistan, which witnessed the infamous 2001 bombing of the 6th century Bamiyan Buddha.

Pointing at the diminishing number of minorities in Afghanistan, the minister adds that the once 50,000-plus booming community of Sikhs, Buddhists, Parsis, and Hindus in Afghanistan has now declined to even less than 1,000.

The write-up comes amid nationwide protests against a Citizenship Law that seeks to grant citizenship to illegal immigrants from six religious minorities – Hindus, Parsis, Jains, Christians, Buddhists, and Sikhs, from Afghanistan, Bangladesh, and Pakistan if they arrived in India prior to 2015. It, however, doesn't extend the same rights to Muslims.

Ministers and lawmakers from the ruling Bharatiya Janata Party (BJP) have been asked to spread awareness about the new law.

Various leaders and ministers have taken to print media and social media to convey their message to the public. Prime Minister Narendra Modi himself even launched a Twitter campaign on the Citizenship Act on Monday.