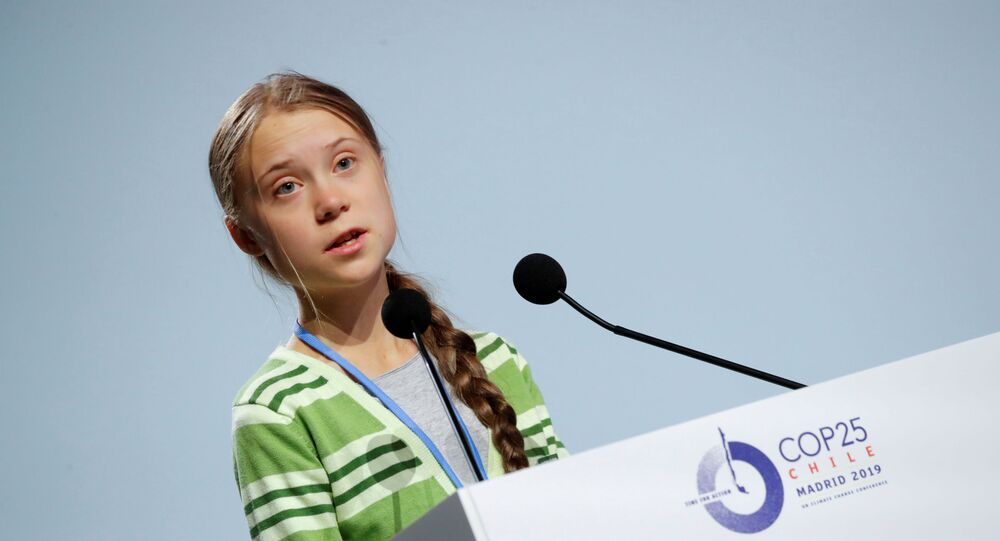 It’s been a fruitful but also tumultuous year for Greta Thunberg: the environmental activist riled up thousands of young people around the world, gave an impassioned speech at a UN summit, and bagged a handful of individual awards.

Greta Thunberg’s father has opened up on how his daughter Greta grew to be the eco-warrior she is now.

Speaking on the BBC Radio 4 Today programme, actor Svante Thunberg said Greta had suffered from depression for “three or four years” before she began skipping classes on Fridays to protest climate change in 2018.

He said that due to the depression, Greta stopped talking and refused to eat. Svante started to spend more time with Greta and her younger sister Beata at their home in Sweden.

Beata, 14, has been diagnosed with attention deficit hyperactivity disorder, Asperger’s syndrome, and obsessive-compulsive disorder. She is already a fighter for the feminist cause and an aspiring singer. Greta has Asperger’s and OCD as well, but she referred to her autism as a “superpower” rather than a burden.

Svante’s wife, famous opera singer Malena Ernman, cancelled her contracts so that she could be together with the rest of the family, he said.

As they began looking into the issue of climate change, Greta developed an interest in tackling the issue.

Svante Thunberg recounted that she called her parents “huge hypocrites” for not taking the climate issue seriously enough.

Despite favourable media coverage and accolades from Western politicians and cultural figures, Greta has failed to earn universal acclaim as many have called her a victim of child abuse or suggested she is being manipulated.

Svante said on the broadcast that he thought it was “a bad idea” for Greta to go to the “front line” in the fight against climate change, but said that his daughter handles the criticism “incredibly well”.

Following an eventful four months, which saw a voyage from Europe to America and back, as well as appearances at a UN climate action summit in New York and a climate conference in Madrid, Greta has returned to Sweden and resumed her signature Friday protests.

Her father said he was hopeful that things would become “less intense” for the family and added he believes that Greta “really wants” to return to school.

He accompanied Greta on her trans-Atlantic voyages, but said he would no longer need to do this as she turns 17 on 3 January. “If she needs me there, I’ll try to do it", he said. “But I think she’ll be, more and more, going to do it by herself which is great".