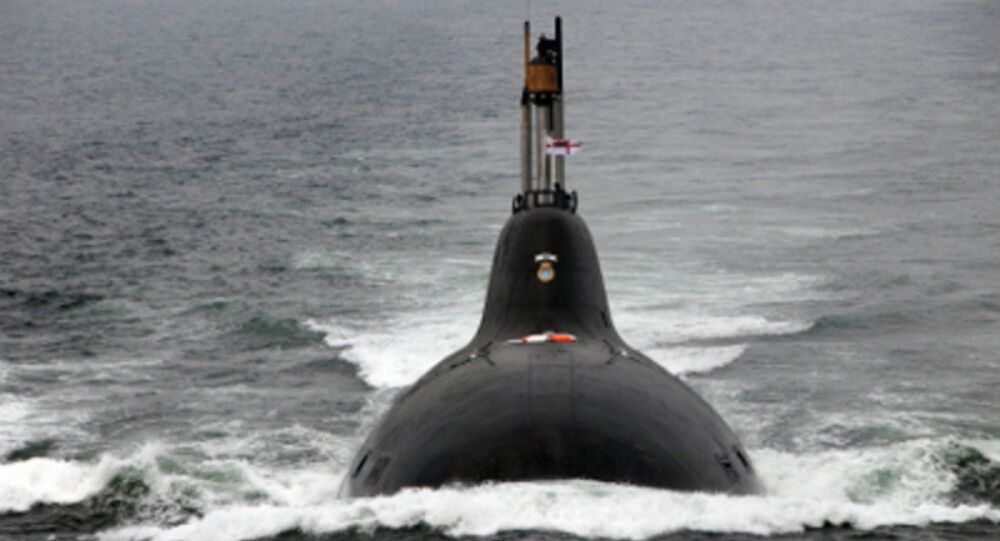 New Delhi (Sputnik): The Indian Navy is upgrading the security infrastructure of its naval airfields. As part of the plan, systems will be installed to provide continuous surveillance, real time alerting and immediate response to a threat. The Navy also plans to purchase naval guns from the US for warships.

With an eye to expanding its underwater fleet, the Indian Navy is planning to build six nuclear submarines, while also deliberating a fleet of 18 conventional submarines.

The Navy has shared the information regarding fleet expansion plans with a parliamentary committee on defence.

“Six SSN (nuclear-powered attack) submarines and eighteen conventional are planned. The existing strength comprises fifteen conventional and one nuclear submarine, which is available on lease", said the Standing Committee on Defence in its report tabled in Parliament earlier this month.

Some of the report's contents, however, were reported by some Indian media organistaions on Sunday. It reveals India will build the nuclear submarines at home in partnership with the private sector.

The standing committee in its report also mentioned that the Indian Navy informed it during the deliberations that the existing 13 conventional submarines are between 17 to 31 years old.

The Indian Navy is also working on Project 75, which envisages building additional six conventional submarines in coordination with Indian companies. It will also receive contributions from foreign equipment manufacturers. The building up of the submarines under Project 75 will be a part of a strategic partnership policy.

The Navy also informed the parliamentary standing committee that only two new conventional submarines have been inducted into the fleet in the last 15 years.