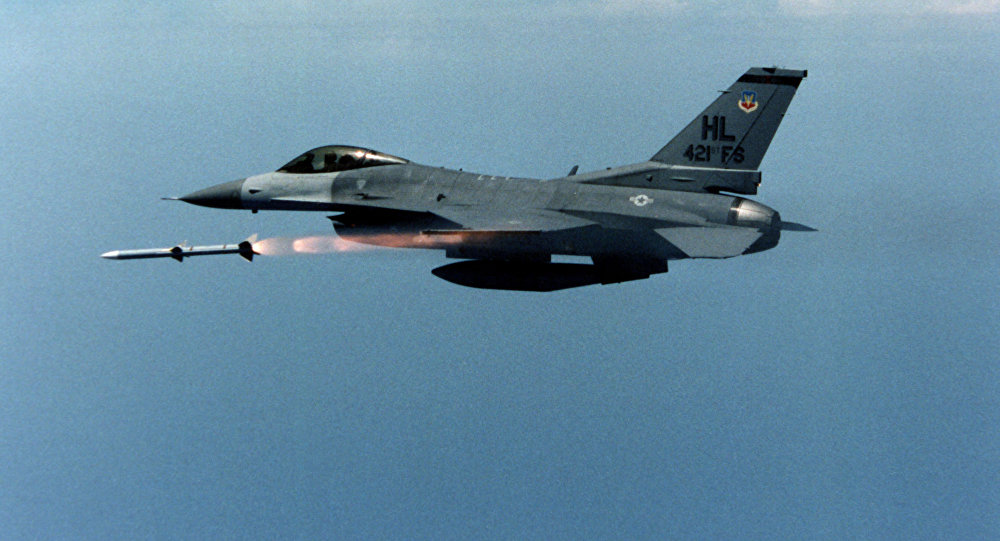 WASHINGTON (Sputnik) - Raytheon Missile Systems has received a more than three quarter of a million-dollar US Air Force contract to make more advanced air-to-air missiles for the United States and 22 allied nations, the US Department of Defence said in a press release.

Work on the contract will be performed in Tucson, Arizona, over the next four years with an expected completion date of 28 February 2023, the release added.