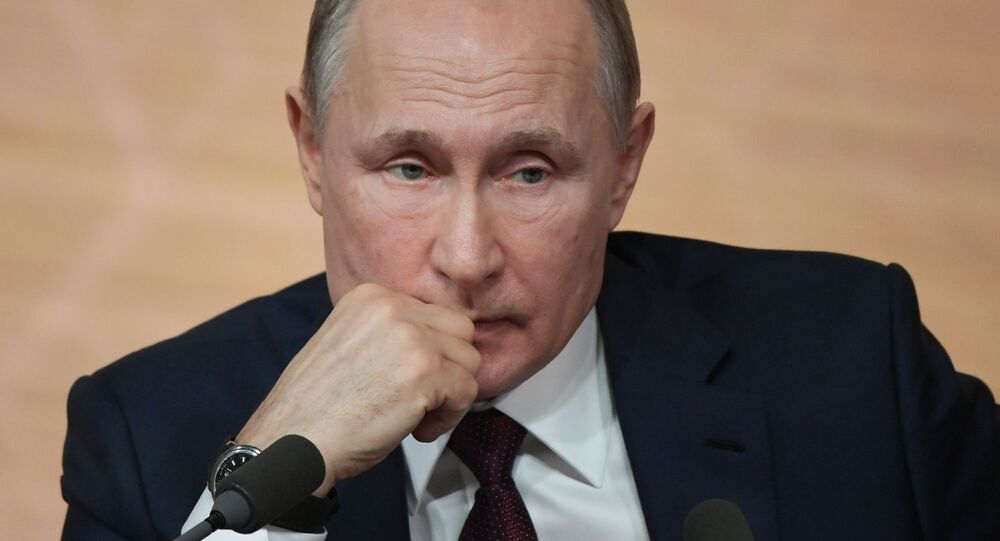 When asked if the president was planning to attend the conference, Peskov said, "No".

"If circumstances allow, the next round of meetings [will take place] on the occasion of the Munich Security Conference in February", Atsushi Kaifu said during a briefing.

The official noted that the two top diplomats agreed to continue consultations.

Motegi was appointed to the post in September of this year and has already made the increase in contacts with Russia a notable characteristic of his tenure as Tokyo's top diplomat. The main points on his agenda concern the promotion of cooperation with Russia in various areas, negotiations with Moscow regarding the territorial dispute around the Southern Kuril Islands and signing a peace treaty.

The two ministers met for the first time on the sidelines of the 74th UN General Assembly.