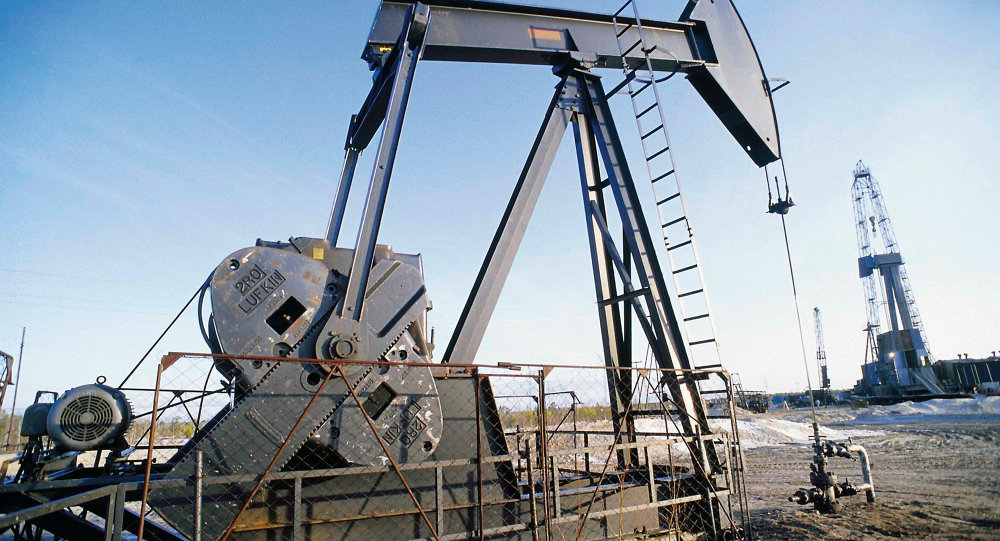 Both Brent and WTI are up double digits on the year, with the UK benchmark rising 25 percent while its US peer showing a 35 percent gain.

Tuesday’s rally in oil came after Russian Energy Minister Alexander Novak was quoted saying that Russia and OPEC will continue their cooperation on oil production cuts so long as the pact was effective and brought positive results.

The Organization of the Petroleum Exporting Countries (OPEC) and other oil producing nations led by Russia announced earlier this month plans to deepen their joint output cuts of 1.2 million barrels per day to as much as 2.1 million barrels per day, or 2.1 percent of world supply, in the first quarter of 2020.

Tuesday’s rally in oil also came after Trump told reporters at his Mar-a-Lago resort in Florida's Palm Beach that there will be a signing ceremony to formalize Phase One of the US-China trade deal that was negotiated earlier this month.