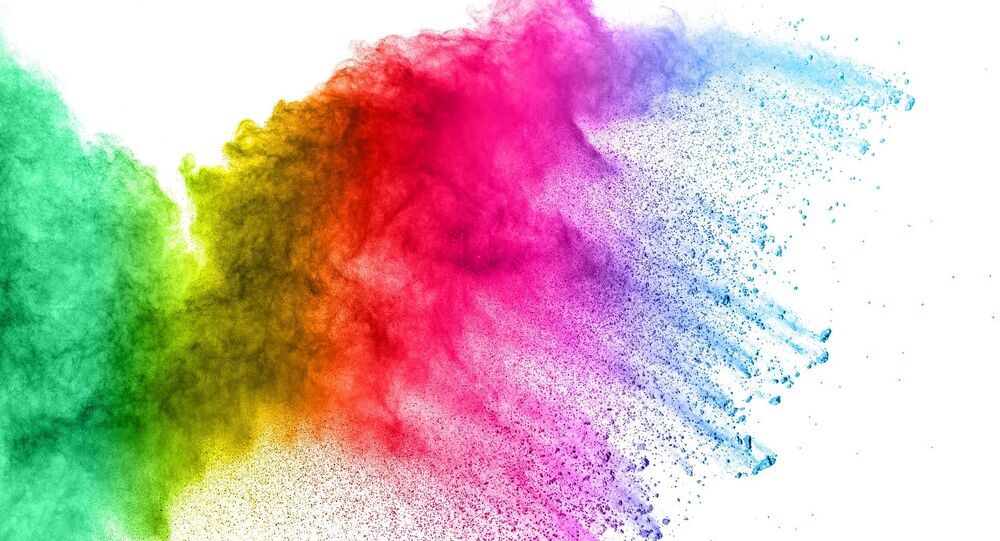 India Launches Probe Into Allegation of Chemical Being Dumped By China

New Delhi (Sputnik): India has imposed an anti-dumping duty on about 100 items imported from China. The widening trade deficit due to cheap imports from China is a major concern among Indian policymakers. China has an annual trade surplus of over $60 billion with India.

The Indian government has initiated an investigation into allegations of the dumping of a chemical by China that is used in the dye and pharma industries.

The Indian Commerce Ministry initiated the investigation on a complaint filed by an Indian company claiming that cheap Chinese imports are affecting the domestic industry.

Prima Chemicals, an Ahmedabad city-based company which manufactures solvent dyes, filed an application before the Commerce Ministry for an investigation into dumping concerning imports of “1-Phenyl-3-Methyl-5-Pyrazolone” from China.

The Directorate General of Trade Remedies, under the Indian Ministry of Commerce, is looking into the matter. The directorate will examine whether the chemical is being dumped by Chinese firms in India and whether it is impacting the domestic industry.

“The authority, hereby, initiates an investigation to determine the existence, degree and effect of any alleged dumping in respect of the subject goods originating in or exported from China and to recommend the amount of anti-dumping duty, which if levied, would be adequate to remove the injury to the domestic industry”, the directorate said.

In case it is proved that dumping of the chemical by China is hurting the margins of domestic firms, the directorate may recommend the imposition of an anti-dumping duty on the chemical in order to insulate the domestic companies from cheap Chinese imports.