European signatories to the landmark 2015 Iran nuclear deal have recently been mulling the possibility of triggering the agreement’s “dispute resolution mechanism” to impose sanctions on Tehran amid the Republic’s recent steps to reduce its commitments under the deal.

Iranian diplomat and head of the Atomic Energy Organization of Iran (AEOI) Ali Akbar Salehi, warned about the potential demise of the Iran nuclear deal officially known as Joint Comprehensive Plan of Action (JCPOA), if European countries continue to activate trigger mechanisms, thus potentially re-imposing UN sanctions on Iran, Press TV reported. The nuclear chief also noted that this contradicted the interests of the European signatories to the landmark JCPOA deal, and their prevalent discourse.

“Europe wants the JCPOA to survive. The JCPOA is of security importance to them, but whether this demand is commensurate with their ability [to resist US pressures] is a different issue. The ability of Europe depends on its resistance against the United States, but unfortunately, they have proven that the 28 [member] states [of the European Union] are less resistant and independent than a single [US] state like California”, Salehi reportedly said during the conference on Monday.

“If the trigger mechanism is activated, nothing will be left of the JCPOA. This is a contradiction in the Europeans’ discourse”, AEOI’s head added. He also expressed hope that European members will amend their current stance on activating trigger mechanisms in order to avoid being deemed  “untrustworthy” by the US.

“Europe’s prestige has been tarnished before the world’s public opinion, and they must not do more damage to this prestige. All parties must try to help the JCPOA survive”, Salehi added. 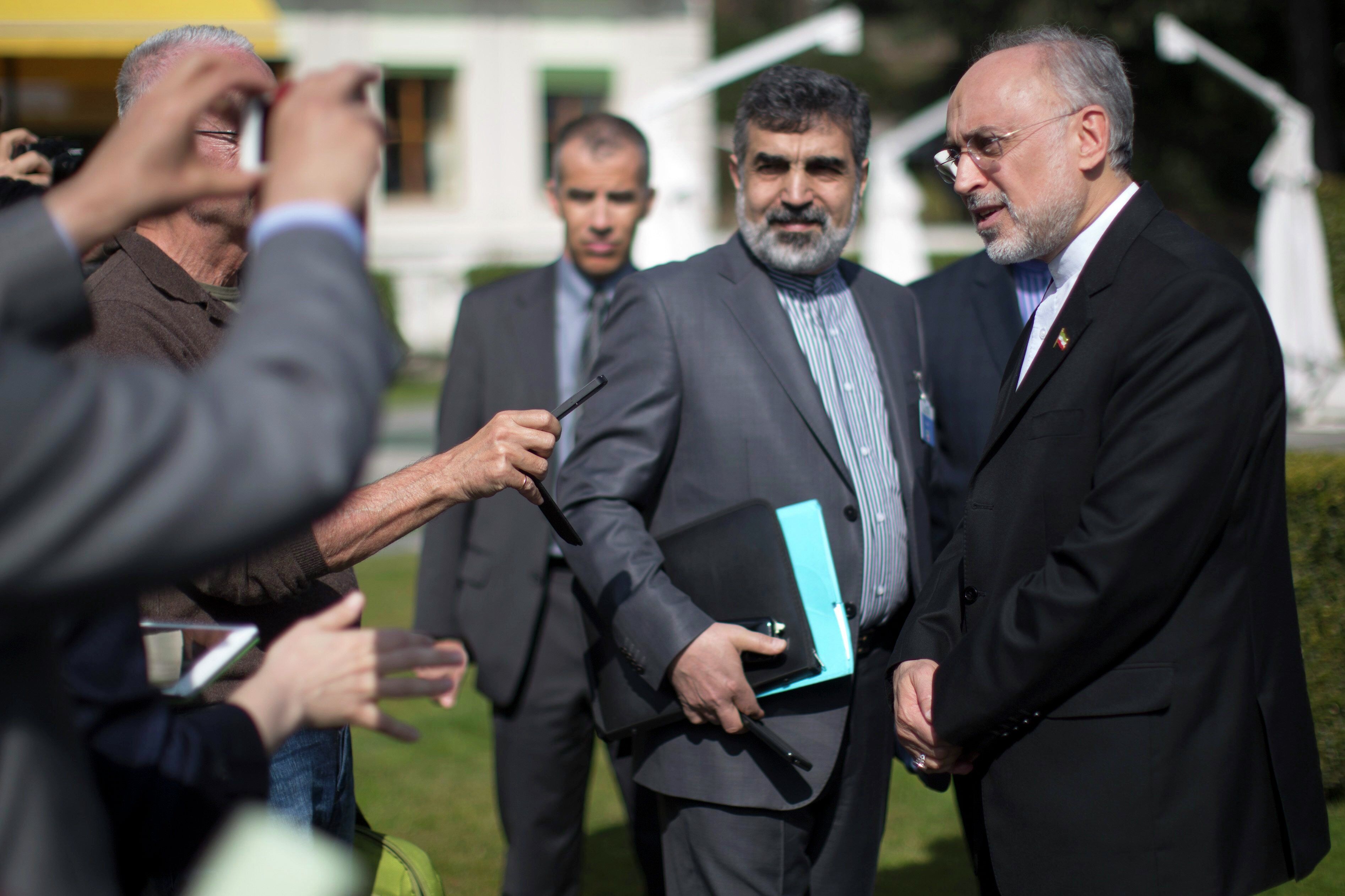 The JCPOA treaty was signed in 2015 by Iran, the European Union, and the P5+1 group - the United Kingdom, the United States, China, Russia, France plus Germany, in a bid to limit Iran’s nuclear programme and eliminate its stockpile of medium- and low-enriched uranium in exchange for the removal of international sanctions. However, the US withdrew from the deal unilaterally in 2018, while re-imposing economic sanctions on Iran and threatening to inflict secondary restrictions on countries trading with the state.

Iran responded to the move by urging other signatories to uphold their commitments to safeguard international trade with Tehran from US economic blockade, or the country would gradually retrieve from its JCPOA commitments every 60 days. Iran followed through with its promise and is currently at the fourth stage of abandoning its obligations under the deal, insisting that European members failed to withstand economic pressure from Washington as promised under the agreement. In particular, Tehran claims that so-called E3 of Britain, France and Germany were reluctant to properly activate the INSTAX mechanism, a financial provision aimed at allowing countries to trade with Iran without falling under US sanctions.

Tehran recently began injecting gas into centrifuges at the previously shutdown Fordow nuclear plant as a new step away from the JCPOA agreement, which was preceded by activation of 20 IR-4 and 20 IR-6 centrifuges and an increase in enriched uranium stockpiles beyond numbers specified by the deal. Iran’s Supreme National Security Council Secretary, Rear Admiral Ali Shamkhani said on Sunday that Iran could take the fifth step in the reduction of its peaceful nuclear commitments if European members fail to uphold their obligations to save the deal.

Ali Akbar Salehi’s comments were also made during an official ceremony devoted to the launch of the second circuit of Iran’s Arak heavy water reactor. However, although Iran agreed to remove the core of the reactor under the nuclear deal, provided that the signatories would help to redesign it for medical isotopes production, which Tehran claims never happened. 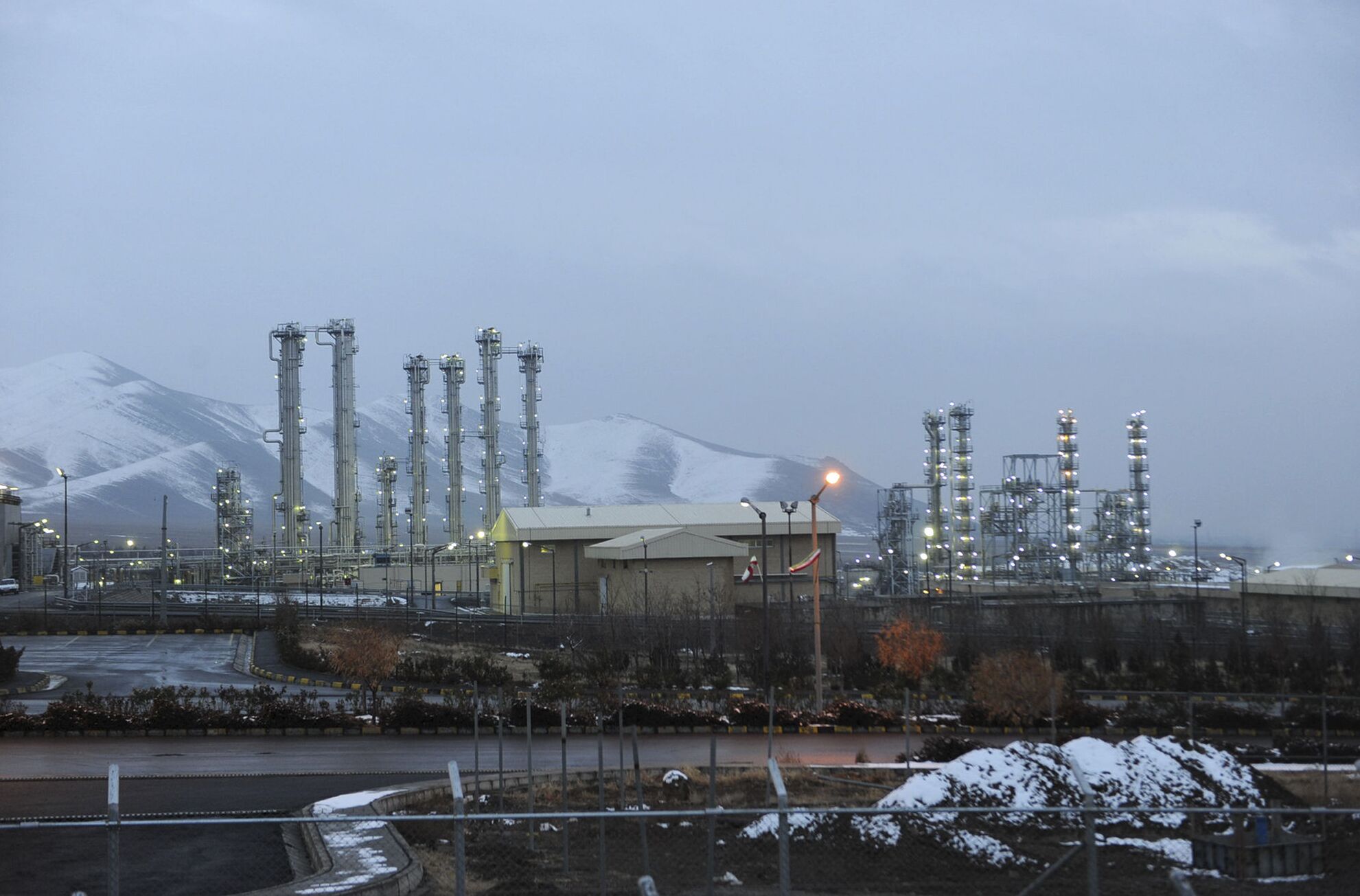 European members responded to Iran’s recent action by raising the possibility of triggering the JCPOA’s Dispute Resolution Mechanism (DRM) – or trigger mechanism - which could potentially allow the deal’s signatories to re-impose economic sanctions on Tehran. However, some diplomatic sources specified that Europe was not too eager to resort to economic pressures which could become “the final nail in the [JCPOA] coffin”.

Officials from the European Union, France, the UK and Germany recently jointly stated that they have “fully upheld” their JCPOA commitments while accusing Iran of “breaching” the deal, a statement that has been heavily criticised by Iranian Foreign Minister Mohammad Javad Zarif.