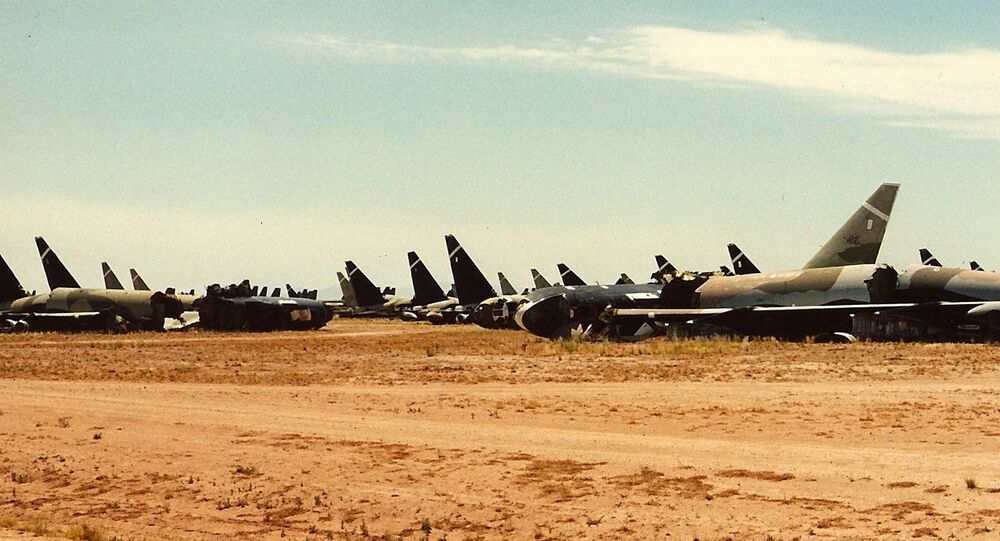 Russian President Vladimir Putin has warned that international security will be damaged if a new Strategic Arms Reduction Treaty (START) is not extended.

Speaking at an annual end-of-year press conference in Moscow on Thursday, he said that the US had not reacted to any Russian proposals over the treaty yet, reiterating his country’s willingness to extend the accord which expires in February 2021.

"I have already said, I want to repeat it again, until the end of the year we are ready to extend the current New START. Now, if they [the United States] send us by mail tomorrow or we sign and send it to Washington, let them just put a signature, but only if they are ready. So far there is no answer to any of our proposals and if there is no New START, there will be nothing at all in the world that is holding the arms race back and this, in my opinion, is bad," Putin pointed out.

Earlier this month, he confirmed that “Russia is ready to immediately, as soon as possible, right before the end of this year, without any preconditions, to extend the New START Treaty.”

US Under Secretary of Defence for Policy John Rood made it clear that Washington has enough time to negotiate a New START treaty extension.

“It expires … in February of 2021, so we do have some time until that time and, in accordance with the terms of the treaty, it may be extended by mutual agreement of the parties. No need to renegotiate the portions of the treaty,” Rood said.

Outgoing US Ambassador Confident Russia, US to Extend New START Treaty in 2021 - Reports