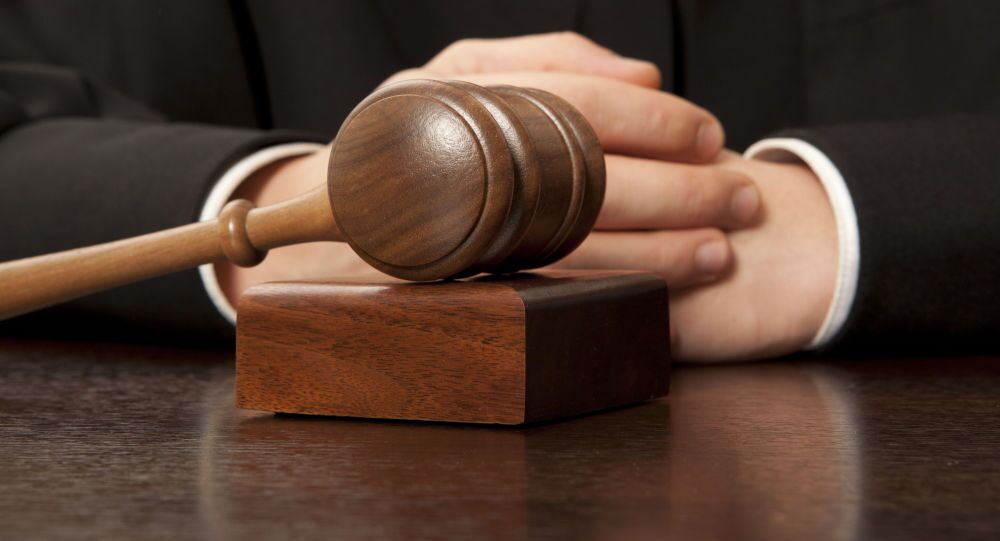 Indian Couple Convicted in Germany for Spying on Kashmiris and Sikhs

New Delhi (Sputnik): Germany has the third-highest Sikh population in Europe after the UK and Italy.  Germans with Indian backgrounds includes Indian expatriates there, as well as German citizens of Indian-origin or descent. The Indian government suspects that some Sikhs in the diaspora have been supporting anti-Indian activities in Europe.

A German court on Thursday convicted an Indian couple of spying on Kashmiri and Sikh groups and sharing information with an Indian intelligence agency.

Manmohan, who had allegedly started conducting espionage in 2015, was handed an 18-month suspended jail sentence, while his wife received a fine equivalent to 180 days of income for aiding and abetting such activities. Kanwal Jit K, the wife, was allegedly sharing information with Indian intelligence officers since 2017.

The year 2015 holds significance for India which witnessed an uptick in massive stone-pelting incidents, and the use of pellet guns leading Indian authorities to feel some groups in foreign countries were operating or sponsoring such activities in the Kashmir Valley.

The court found that they were passing the information to officials in India's external intelligence agency (RAW), posted at the Indian Consulate in Frankfurt. For spying on Sikhs and Kashmiris, the couple had allegedly received a total of $7,974 from RAW.

According to REMID, a German religious rights group, the country has the third-largest community of Sikhs in Europe, after Britain and Italy, with between 10,000 and 20,000 adherents of the religion living in the country.

A pro-Sikh independence group surfaced in the 1980s intending to create a separate State of Khalistan in parts of northwestern India and Pakistan. Historically, such a state existed in the former Indian subcontinent which is now India and Pakistan, between 1709 and 1849.

As per estimates made in 2019, an estimated 10.47 million people are living in Jammu and Kashmir. Over three dozen separatist groups are said to exist in Kashmir.

The Indian government has consistently expressed its concerns regarding the activities of sympathisers of Khalistan and other groups. These concerns were shared with all countries, particularly the US, UK and Canada, where these sympathisers are known to have set up their bases.