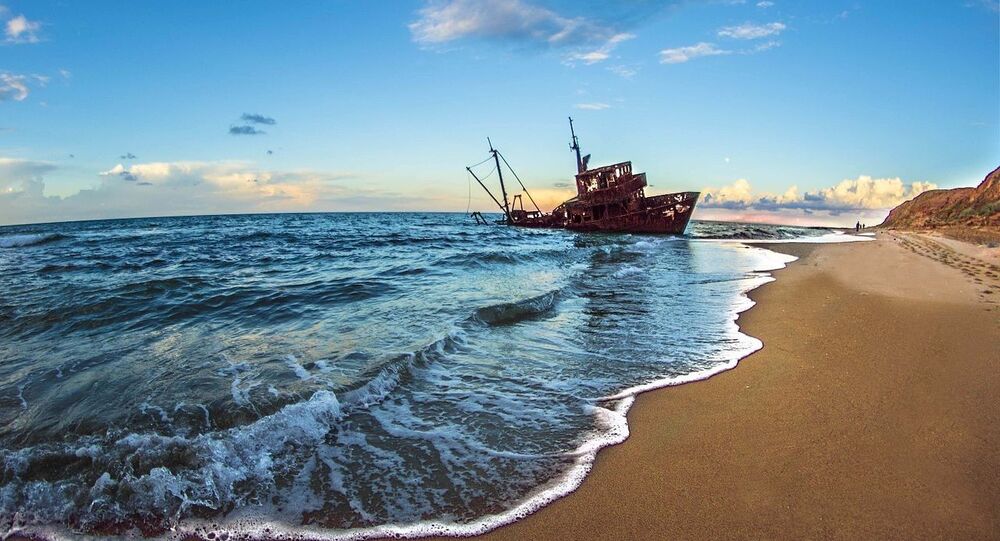 DOHA (Sputnik) - The memorandum between Turkey and the Tripoli-based Libyan Government of National Accord is a response to a similar agreement between Greece and Egypt, and violations of Libyan maritime borders by other countries, Amna Umm Tahir, a member of the UN-recognized Presidential Council, said on Tuesday.

On 28 November, Ankara and Tripoli signed a memorandum on maritime boundaries in the Mediterranean Sea, prompting an outcry from Greece, Cyprus, and Egypt. The chairman of the Tobruk-based Libyan parliament, Aguila Saleh Issa, decried the document, calling it illegal.

"Greece and Egypt, taking advantage of the chaos in Libya, signed a unilateral agreement on the partitioning of the maritime zone and excluded Libya from it, even though in the beginning the agreement was supposed to include Tripoli. This pushed the Libyan authorities to turn to Turkey to protect its maritime borders, especially considering multiple violations by Greek sailors, who brazenly fish in Libyan waters", she said on the margins of the 7th Global Organization of Parliamentarians Against Corruption Conference in Doha.

She recalled that a similar agreement had already been signed in 2009 without any objections.

"There was nothing new in that document, the same provisions with insignificant changes, but in the days of Gaddafi, when Libya was a stable state, no one risked speaking out, like it is happening now, when many countries, Egypt included, meddle in Libya's affairs", the councilwoman added.

After the ouster and assassination of Libyan leader Muammar Gaddafi, the country was plunged into a brutal civil war. Today, Libya is divided between two centres of power — an elected parliament in the country's east, supported by the Libyan National Army, led by Khalifa Haftar, and a UN-back government in the west.