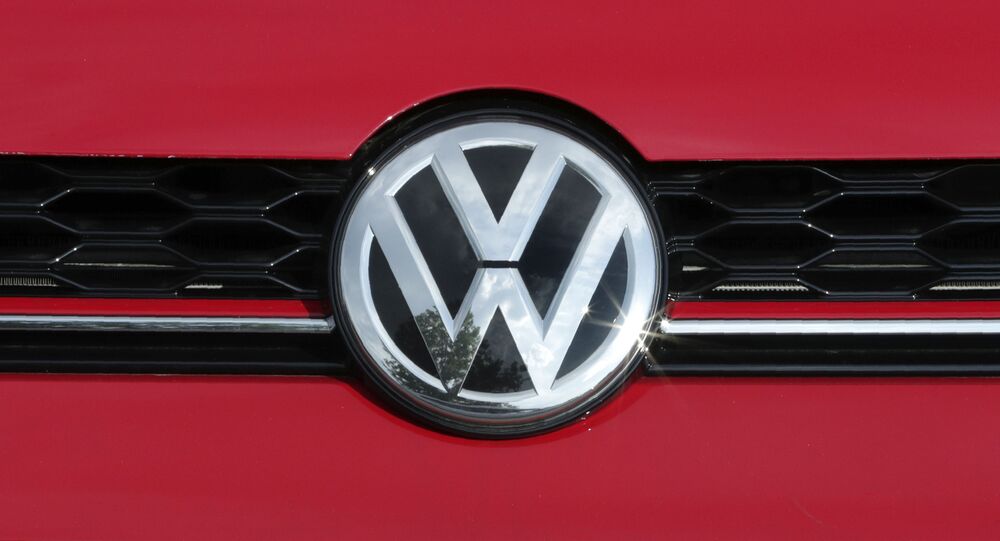 "On 9 December 2019, Volkswagen Aktiengesellschaft was charged with 60 counts of contravening the Canadian Environmental Protection Act", the release said on Monday.

Agency enforcement officers, the release added, found 128,000 vehicles that did not meet emission standards that were imported into Canada from January 2008 to December 2015.

According to the release, the company is also charged with two counts of providing misleading information.

Following an investigation that began in 2015, Canadian enforcement officials contend that the vehicles identified were fitted with a prohibited 'defeat device' - software that reduces the effectiveness of the emission control system during normal vehicle operation and use, the statement said.

US regulators accused Volkswagen in 2015 of falsifying emission test results for its diesel-engine cars, in what became known as 'dieselgate'. The automaker admitted that 11 million diesel cars worldwide had been equipped with pollution test cheating devices and agreed to nearly $15 billion in settlement payments.

Earlier this year, in its revenue report for the first quarter of 2019, the automaker announced that it had lost $33.6 billion since the scandal.