A shadow has been cast upon the chemical weapons watchdog's findings regarding the alleged Douma attack in 2018 since WikiLeaks published a leaked email from one of the body’s investigators, who argued that the probe's findings have not been correctly represented in a report by the Organisation for the Prohibition of Chemical Weapons (OPCW). 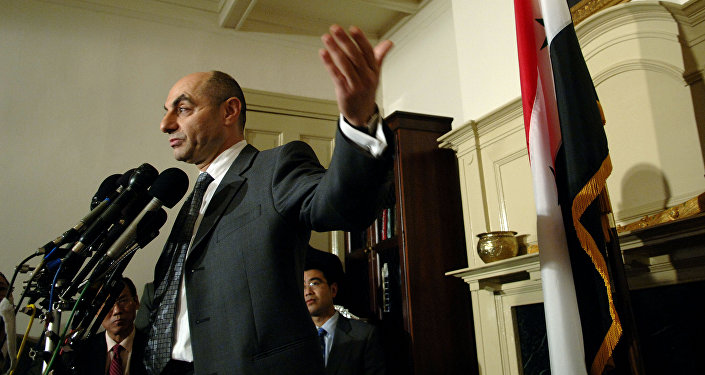