China and the United States are at odds over who started the row, but as things stand now, diplomatic workers from both countries now must notify the authorities in the respective host countries before meeting with local officials or visiting colleges.

American diplomats in China will, from now on, have to notify its foreign ministry before any meetings with local officials or educational and research institutes.

Announcing the new rules on Friday, foreign ministry spokesperson Hua Chunying said the US diplomats must now give notice five working days before any such meeting.

She described the move as a “countermeasure” to Washington’s recently-adopted restrictions on Chinese diplomats.

In mid-October, Chinese diplomats stationed in the United States were ordered to notify the State Department in advance of any official meetings with US diplomats, local or municipal officials, and before any visits to schools, universities, and research institutions.

The State Department said the requirements, which did not envisage a specific notice period, were meant as a reciprocal measure to the way US diplomats were already being treated in China.

The Chinese Embassy in the US contradicted that claim by stating that American diplomats in China did not face such restrictions at the time. The embassy also accused the State Department of violating the Vienna Convention on Diplomatic Relations. This convention ensures the freedom of movement for members of diplomatic missions in their host countries.

Another blow to trade talks?

The diplomacy back-and-forth comes as Beijing and Washington are locked in a series of disputes over trade, Hong Kong and the Uyghurs, all intertwined in a broader fight for political and economic dominance.

China this week started barring US military vessels and aircraft from Hong Kong and imposed sanctions on several US-headquartered NGOs, such as Human Rights Watch and the National Endowment for Democracy, for their alleged interference in its internal affairs. 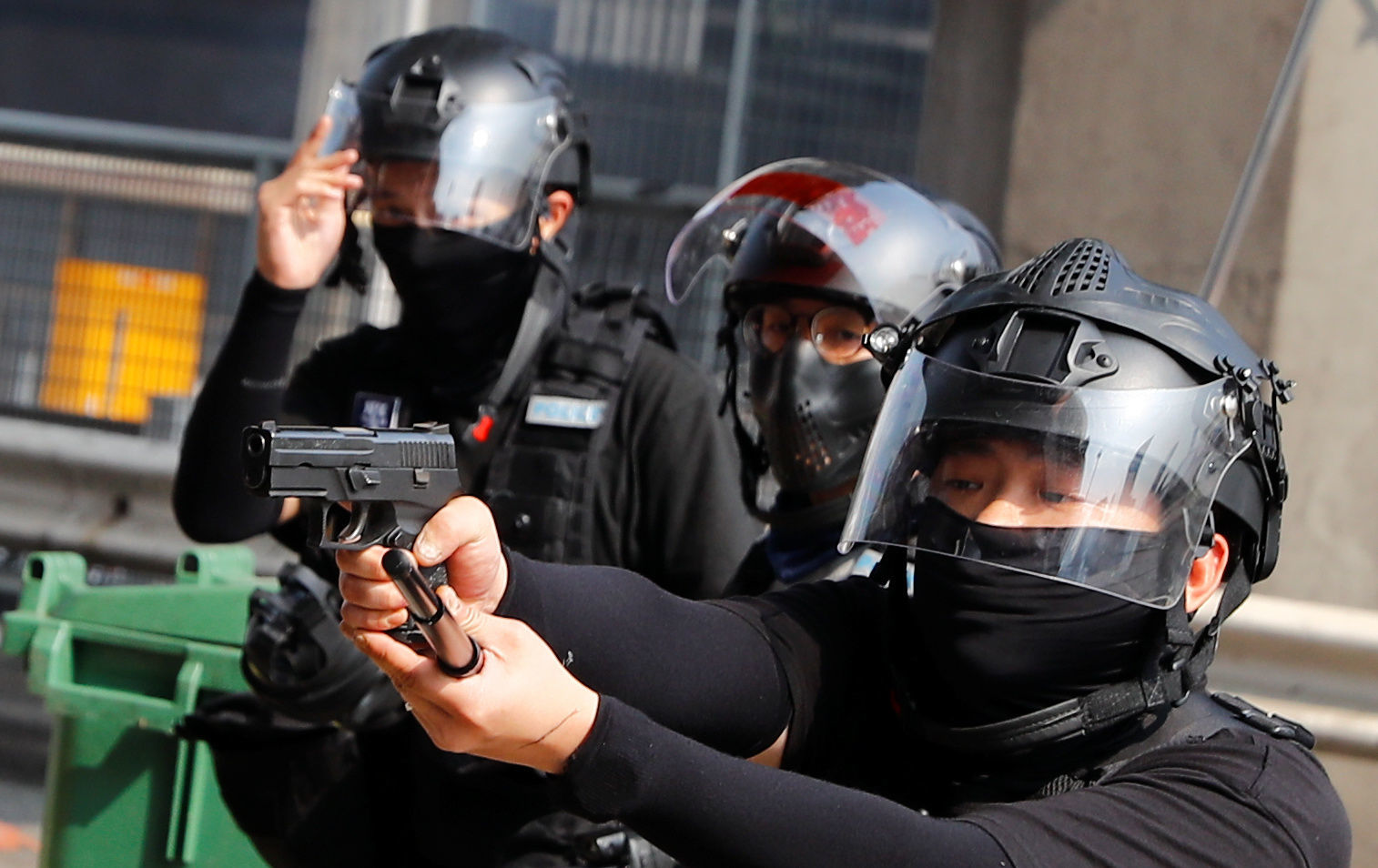 It came in response to Washington’s consistent support for Hong Kong’s anti-government protesters, which translated into two bills last week. One bill, known as the Hong Kong Human Rights and Democracy Act, allows for sanctions against officials accused of human rights abuses in Hong Kong and mandates the State Department to check annually whether the territory’s autonomy is compromised by mainland China. If this is found to be the case, the US could strip the Asian financial hub of its cherished special political and trading status and start treating it no differently than any other Chinese city.

A second bill prohibits the export of crowd-control munitions, such as stun guns and tear gas, to the Hong Kong police.

Earlier this week, US lawmakers passed a bill calling for some members of the Chinese government to be punished over purported human rights violations against the Uyghur Muslim minority in the far-west Xinjiang region.

China has repeatedly denied allegations of oppressing the Uyghur population – which was responsible for separatist violence and terror attacks in the past – and vowed to retaliate against the US laws.