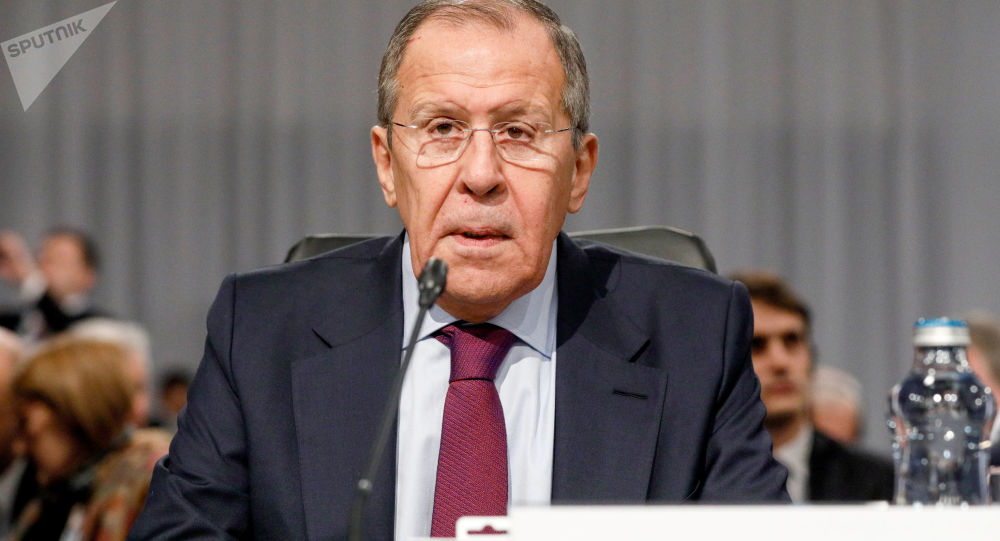 MOSCOW (Sputnik) - Russia considers claims on its lack of cooperation on the investigation into a killing of a Georgian national in Germany baseless, Russian Foreign Minister Sergei Lavrov said Thursday.

"If our German partners say that 'we think Russia did not cooperate enough,' I do not know what they are basing this statement on," Lavrov said, when asked about the investigation following the 26th Meeting of the OSCE Ministerial Council in Bratislava on Thursday.

The minister added that Russia had been chastised over its alleged lack of participation in the investigation of a crash of MH17 Boeing. According to Lavrov, when Russia asked what was meant by this "lack of participation," it was told, "You must confess that you did this."

"If our German colleagues use this as a reference, then it probably will not work out between us, and you probably should not talk to anyone like that," the foreign minister said.

Meanwhile, the German prosecutors suggested that Russian "state bodies" may have been involved in the killing of a former Chechen military commander and Georgian national, Zelimkhan Khangoshvili.

The Russian Foreign Ministry reacted by saying that the move was "unsubstantiated and unfriendly", and vowed to respond in kind if the staffers appeared to have diplomatic passports.

Khangoshvili, who was a commander of a unit that fought Russian troops in the conflict in Chechnya, was fatally shot in a Berlin park on 23 August. Shortly thereafter, German authorities said they had arrested a 49-year-old Russian citizen suspected of killing the Georgian citizen.

At the time, Kremlin spokesman Dmitry Peskov, stressed that the case had "nothing to do with the Russian state and official institutions."