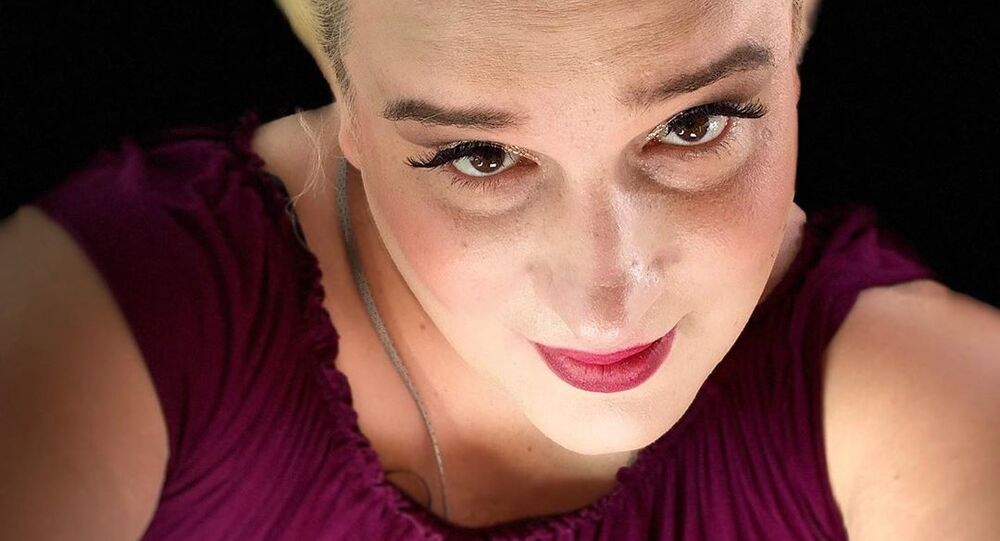 Jessica Yaniv (born Jonathan Yaniv) takes particular relish in filing complaints with businesses under the guise of fighting for her right to self-expression. The beauty salons that refused to wax her scrotum have won their case against the activist, but a Canadian clinic has now found itself in Yaniv’s cross-hairs.

Canadian trans woman Jessica Yaniv is already embroiled in her newest battle with common sense, this time with claims of being discriminated against by a gynaecologist.

Yaniv, 32, tweeted on Monday: “So a gynaecologist office that I got referred to literally told me today that “we don't serve transgender patients”.

Yaniv did not mention any specific clinic, but an earlier post in her timeline calls out Fraser Health, a regional health authority in British Columbia, where Yaniv lives.

The activist said she was “shocked and hurt” to have been refused examination and suggested that this went against the college's practices. Yaniv then claimed that the College of Physicians and Surgeons of British Columbia (CPSBC), which regulates the medical practice in the province, confirmed that this refusal was in violation of their code of ethics and the provincial Human Rights Code.

Yaniv wrote: “Gynaecologists form a part of the multidisciplinary team who engage with transgender and non‐binary patients, either as part of the transition stage performing surgery or managing pre‐ or post‐transition gynaecological problems.”

“So I’ll file a complaint with you today about that clinic,” Yaniv tweeted at the CPSBC on Tuesday. “Trans people need to be included, not excluded from society. Pre and post gender affirming surgery care is super important!”

All of the tweets regarding the complaint have since been deleted.

Ms. Yaniv declares herself to be a woman, despite the fact that she has yet to transition to female and has male genitalia. This raises questions as to whether the specialist that refused to see Yaniv was actually trained to work with males, and whether this constituted a human rights violation.

Another user wrote sarcastically: “I went to a veterinarian and they said they couldn't help me. Can they do that?”

Yaniv found international infamy this year after she filed human rights complaints with a dozen female beauticians who refused to giver her Brazilian wax, a procedure to remove pubic hair.

Jess lost each of the cases after the British Columbia Human Rights Tribunal ruled in October that the women were not guilty because they could not be forced to perform waxing services on scrotums.

The tribunal also found that some of the defendants were immigrant women who refused the service based on their religious or cultural background.

“Ms. Yaniv has engaged in a pattern of filing human rights complaints which target small businesses for personal financial gain and/or to punish certain ethnic groups, which she perceives as hostile to the rights of LGBTQ+ people,” the decision said.