A two-day NATO summit marking the 70th anniversary of the military alliance, which is currently plagued by multiple disputes between members, kicked off on Tuesday in London, with its agenda embracing issues such as military spending, cybersecurity and external threats.

A majority of Germans are in favour of reducing their reliance on the US and forging closer ties with Russia, according to a new YouGov poll commissioned by the German news agency DPA and cited by DW.

According to the poll, 55 per cent of Germans believe that European members of the North Atlantic Treaty Organisation (NATO) should protect themselves from an attack without US assistance.

In addition, a majority of poll participants believe the US should partially (23 per cent) or completely (26 per cent) withdraw its 30,000 troops stationed in Germany. 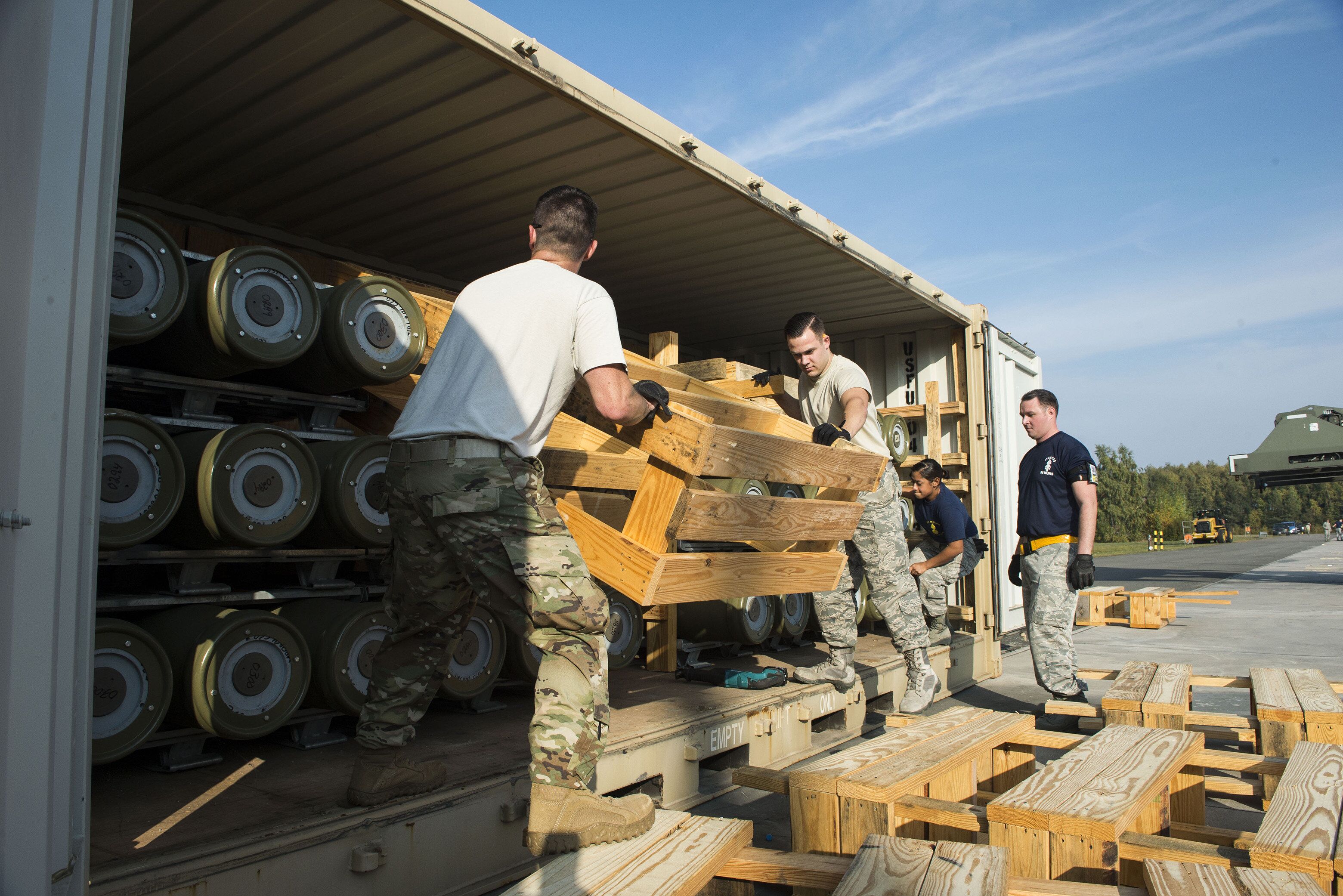 On the issue of NATO interaction with Russia, 54 per cent said the alliance should work more closely with the country rather than rely on deterrence; 54 per cent believe that NATO is still a necessary organisation.

Meanwhile, 37 per cent are for lifting sanctions against Russia relating to its conflict with Ukraine on the Crimean Peninsula, while 34 per cent are against lifting such sanctions.

When questioned about the German defence budget, currently 1.4 per cent of its GDP, 42 per cent of Germans disagree with the idea of increasing it, while 36 per cent agree. DPA said 2,049 people took part in the survey, which took place between 29 November and 2 December.

The poll's findings come against the backdrop of the tense two-day NATO summit underway in London, as heads of state and government are meeting in the UK for the 70th anniversary of the military alliance.

Discussions revolve around shifting geopolitical relations and military threats, as well as the pervading issue of defence spending and, crucially, the alliance’s future. 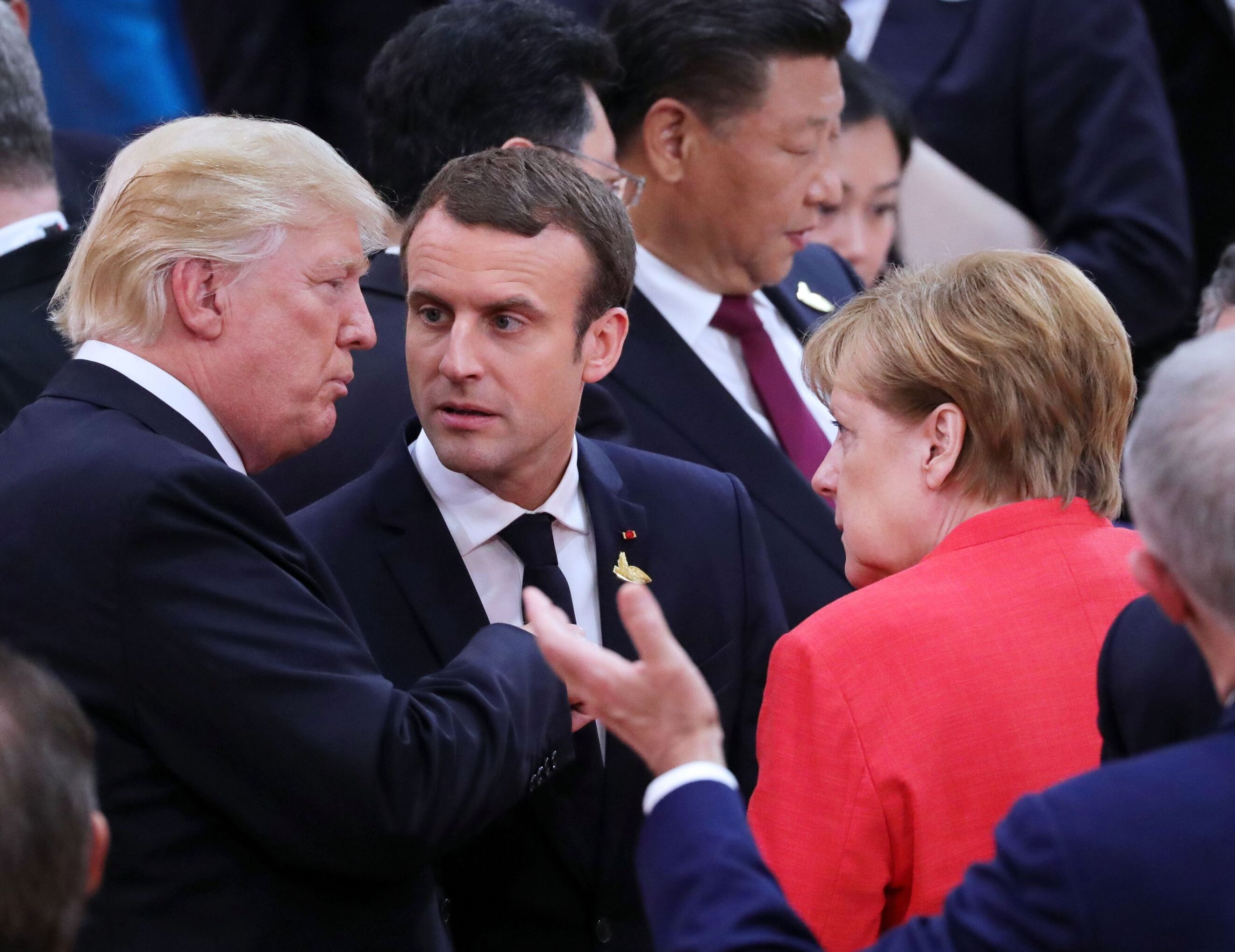 Attending German Chancellor Angela Merkel is due to hold talks with US President Donald Trump, who at last year’s summit in Brussels chided other members of the group, including Germany, for not meeting spending targets agreed upon at the NATO summit in 2014.

Defence spending, or lack thereof, has been a sore spot with the US President, as in July, he likened countries not meeting the defence spend target, like Germany, to delinquents.

“We’re the schmucks that are paying for the whole thing,” Trump said at a rally in July, singling out Germany as “the number one” culprit.

Angela Merkel on 27 November underscored her commitment to NATO, pledging to raise Germany's defence spending to the alliance's 2 per cent target "by the early 2030s".

"The preservation of NATO is in our own interest, more than during the Cold War," Merkel said while addressing lawmakers in the German parliament.

"At the moment, Europe is unable to defend itself," she added, urging the bloc to stay together.

Kramp-Karrenbauer has also advocated more military spending and has promised the US greater military involvement.
.