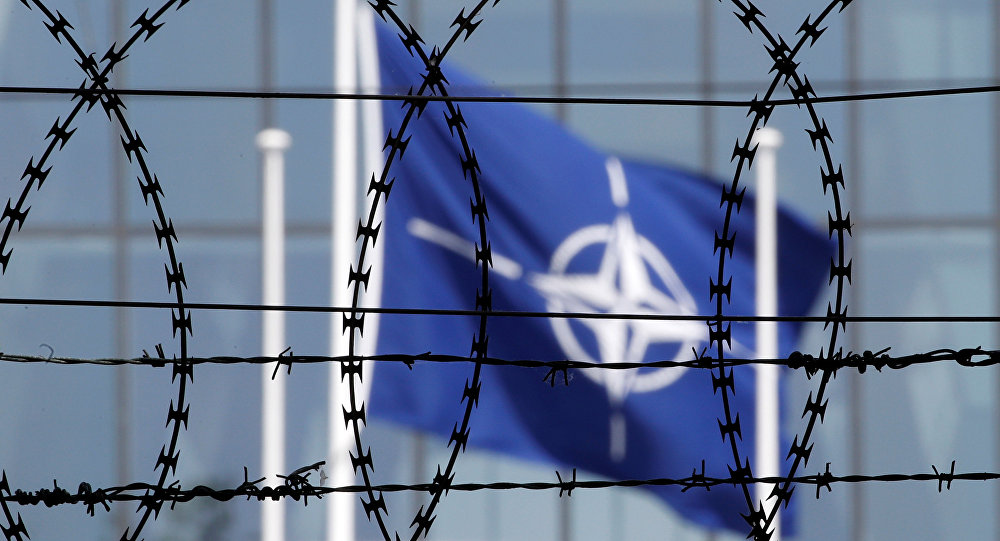 Heads of states and military leaders have gathered to observe the 70th anniversary of the formation of the North Atlantic Alliance.

The leaders of the NATO member states are expected to adopt a final communique at the end of the summit that will reflect the bloc’s position on the key issues of the regional and international agenda.