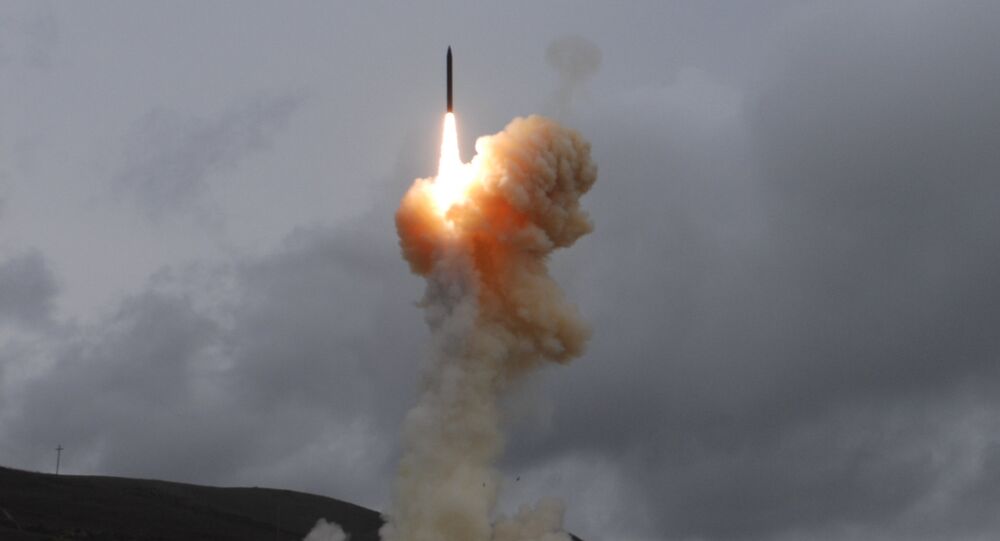 The US State Department has said that Washington may announce its plans on the New Strategic Arms Reduction Treaty (START) with Russia in the near future.

Under Secretary of State for Political Affairs David Hale, said in his prepared testimony to the Senate Foreign Relations Committee on Tuesday that the US does not exclude extending the New START Treaty, but that it wants to include a broader range of systems such as non-strategic nuclear weapons-related clauses in the document.

“We have not ruled out an extension of New START, but our priority is to promote arms control that goes beyond the confines of a narrow, bilateral approach by incorporating other countries – including China – and a broader range of weapons – including non-strategic nuclear weapons”, he pointed out.

The statement comes after Russia’s Deputy Foreign Minister Sergei Ryabkov said late last month that Moscow had suggested that the US extend the New START treaty for five years or for a shorter period if desired.

He pointed out that extending new START for a shorter period “would probably not be an optimal signal, including for the international community, waiting for convincing confirmation from Moscow and Washington of adherence to arms control; at least it's better than nothing”.

Earlier in November, Ryabkov emphasised that the new START’s extension is the only way to “prevent a complete degradation of strategic stability and avoid erosion of control and limitation mechanism in the area of nuclear arms and missiles”.

“We are extremely concerned over the situation around the future of the New START treaty, which expires in February 2021. This is the last instrument in control over the strategic offensive arms of our two countries. We have repeatedly expressed readiness to address issues related to its possible extension”, he added.

The New START is the last remaining arms control accord which is in force between Moscow and Washington after the collapse of the Intermediate-Range Nuclear Forces (INF) Treaty.