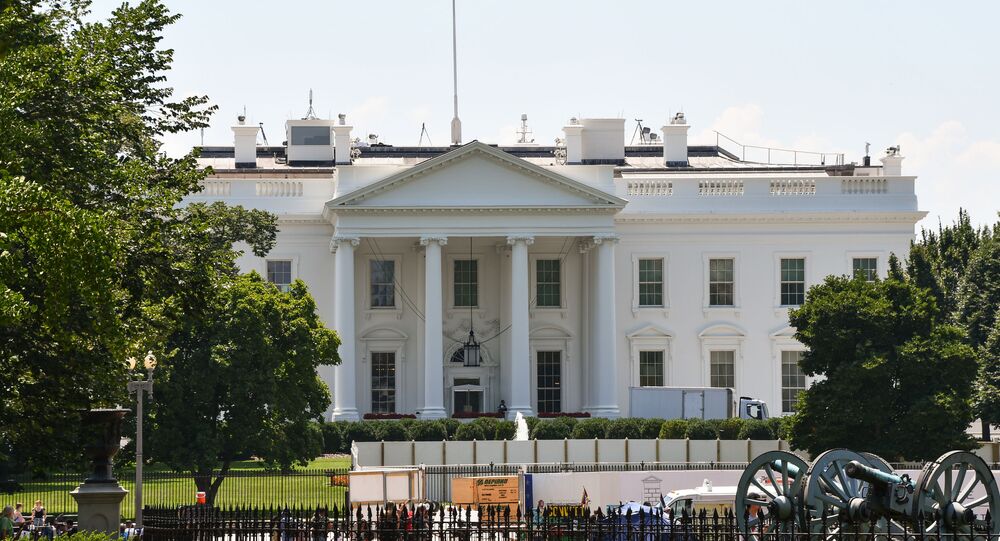 Shell Out! United States Expects All NATO Members to Increase Spending to 2% of GDP by 2024

The development comes as NATO chief Jens Stoltenberg announced the North Atlantic Alliance had approved a new formula to distribute costs and pledged further modernisation of the alliance.

The United States thinks all NATO members should increase their defence spending to 2 percent of GDP by 2024, a White House spokesman told journalists at a press briefing dedicated to an upcoming meeting of the alliance in London, scheduled for 3-4 December. President Trump wants NATO to be strong and capable of withstanding dangers and future challenges, the spokesman said.

"In this regard we are calling on NATO members to increase their defence spending in accordance with the decisions made at a summit in Wales. In 2016, only four member states spent 2 percent of their GDP on defence, now we have nine countries and we expect the remaining members to do the same by 2024", the White House spokesperson said.

The Wales summit the spokesman referred to was a 2014 meeting of NATO, which saw member states agree to raise their defence spending to 2 percent within 10 years, however according to data published in the bloc’s report this year even leading members of the alliance won’t be able to reach this target by 2024, including Europe’s powerhouse Germany.

Since Trump was inuagurated in 2017, he has repeatedly pressured NATO members to meet their defence spending targets and pointed the finger at Germany for failing to do so.

NATO’s secretary general recently announced that the bloc had agreed to redistribute some costs, which will see the United States paying less to NATO’s budget. Mr Stoltenberg said US payments will be slashed to 16 percent, meaning that Washington “will pay less”, while Germany will pay more. NATO’s budget will be separate from the 2 percent of GDP that members must spend after 2024.

Stoltenberg’s meeting with Macron came a week after the French president criticised the North Atlantic Alliance, saying it is experiencing "brain death" and noted that Europe is standing on the edge of the precipice. In particular, the French President criticised Turkey’s decision to invade northern Syria without warning its allies. Macron’s remarks were rejected by other European leaders and officials, including German Chancellor Angela Merkel, while Turkish President Recep Tayyip called Macron "brain dead".