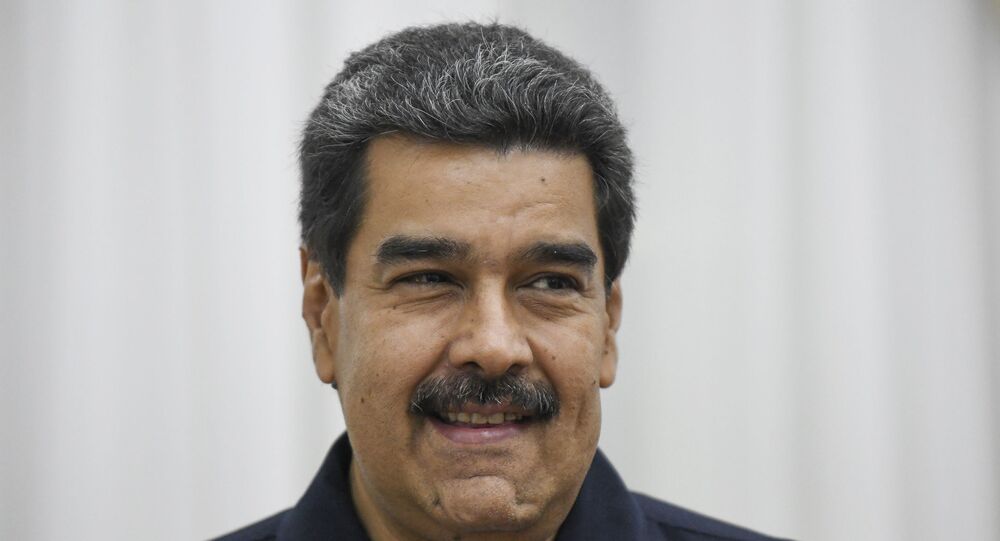 MEXICO CITY (Sputnik) - Venezuelan President Nicolas Maduro said he had information that Colombia and the United States were planning a provocation on the Bolivarian Republic's western border and called on all staff of the country's armed forces to be prepared for battle.

"I have information that Colombia, together with the US Southern Command are planning to launch another provocation at the Venezuelan border with Colombia. All staff of Venezuela's armed forces must be combat ready", Maduro said on Friday during his meeting with the country's transportation employees broadcast via Twitter.

The president added that the provocations served to incite a military conflict on the Venezuela-Colombia border in order to draw attention away from the protests taking place in Colombia.

The two neighbouring nations regularly accuse each other of supporting anti-government forces.

The political crisis in Venezuela intensified earlier in January when merely two weeks after Maduro's inauguration for his second term, opposition lawmaker Juan Guaido illegally proclaimed himself "interim president" and called on citizens to help him take power in the country.

Guaido immediately received support from the United States and some Latin American countries, including Colombia, while Maduro accused him of trying to stage a coup in Venezuela with the help of the US.

He also accused Bogota of being behind the plot to overthrow and assassinate him.