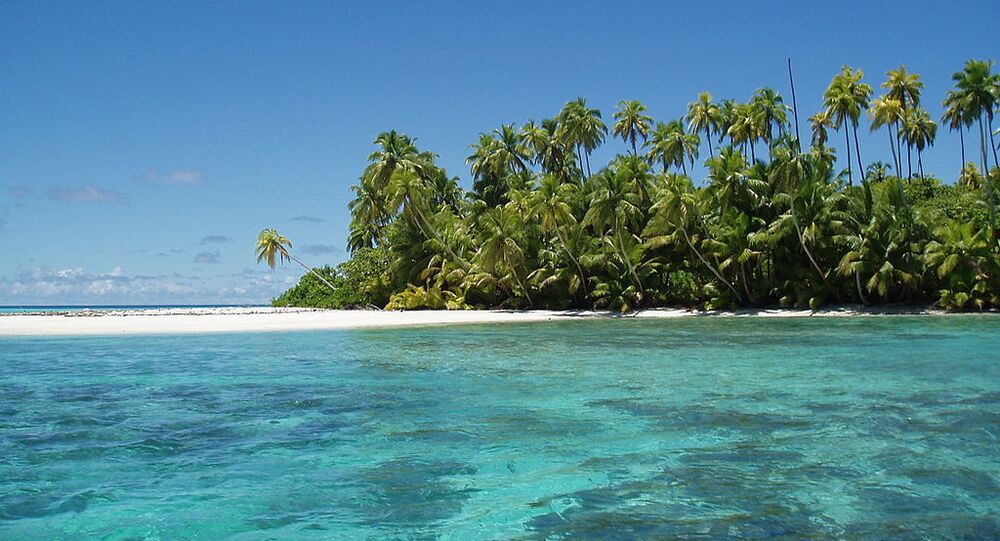 Months earlier, the UN general assembly voted almost unanimously in favour of Chagos Islands’ reunification with Mauritius, an Indian Ocean island nation, to the west of the archipelago.

Mauritian Prime Minister Pravind Jugnauth has branded Britain an illegal colonial occupier after the country failed to meet a UN deadline to hand over an overseas territory to Mauritius, a former British colony in the Indian Ocean, BBC reported.

The country claims it was forced to trade the Chagos Islands in exchange for sovereignty, with the UK purchasing them for £3 million in 1965, when Mauritius was still under British rule.

Earlier this year, the UN general assembly voted by an overwhelming majority of 116-6 in favour of the motion demanding that the islands, Britain's last remaining African territory, be reunited with Mauritius. However, the UK refused to regard the UN motion as binding.

According to the press service, the territory will remain under British control until "it is no longer needed for defence purposes".