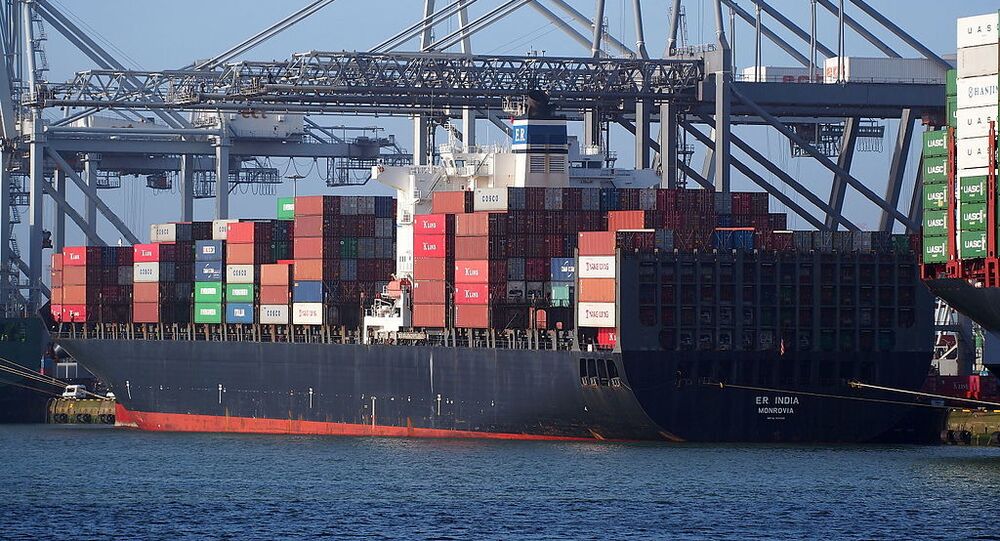 Sputnik (New Delhi): The Indian government has been struggling to make ends meet on the fiscal front. Staring at a revenue deficit this fiscal due to a likely shortfall in a goods and service tax (GST) mop up, as well as giveaways in corporate tax cuts worth $20.71 billion, the Indian Finance Ministry has been looking for new revenue sources.

The Indian government’s mega plans on disinvestment of government stakes in public sector units is likely to fetch $11.2 billion for the government.

General Secretary of the All India Trade Union Congress Amarjeet Kaur believes that this move is a "retrograde decision" that will cause job losses.

“This is not disinvestment but complete privatisation. Giving away domestic oil sector is a retrograde decision. It will also lead to job losses. In case of BPCL alone, at least 20,000 will lose jobs immediately. Also, 30-40 percent of the combined staff of all the units privatised by the government are at a risk of job loss”, Kaur said.

The three public sector firms put up on the selling block by the government are the top companies in their respective sectors. A Finance Ministry source said that at current valuations, the three companies themselves are likely to fetch around $11.2 billion for the government in the current financial year.

Supporting the Cabinet’s decision, Indian Oil Minister Dharmendra Pradhan said on Thursday that the “Government has no business to remain in business. Sectors, where businesses can sustain themselves, should be allowed to continue”.

The other two companies that are on sale are THDC India Ltd., in which government will sell a 74.23% stake and North Eastern Electric Power Corporation Ltd., from which the government plans to exit completely.

Has Asia's Third-Largest Economy Just Slipped Into a Downward Spiral?