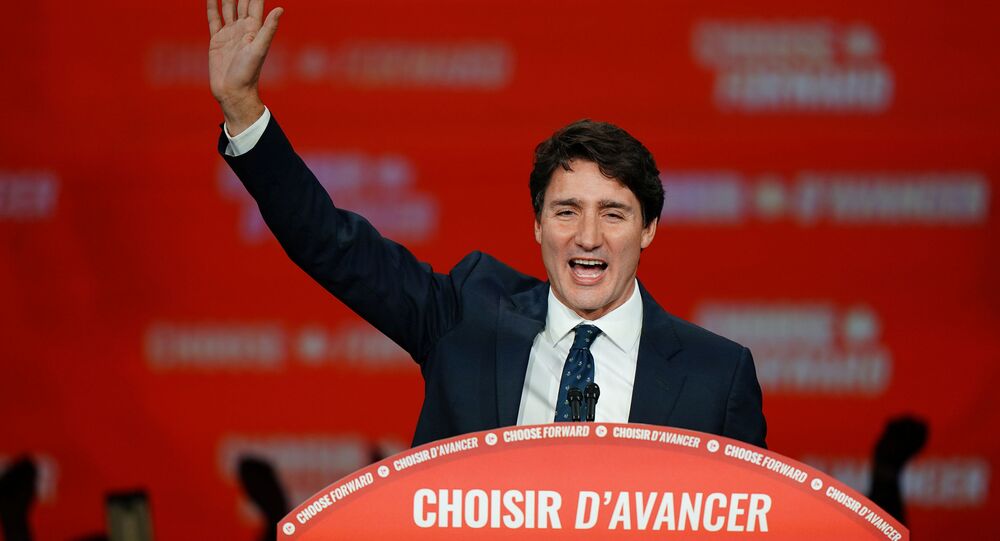 Replacing Champagne in infrastructure is former Minister of Environment and Climate Change Catherine McKenna. McKenna herself is succeeded by Jonathan Wilkinson, formerly the head of the fisheries ministry and parliamentary secretary to the department he will now oversee.

In other notable moves, Seamus O'Regan, representing oil-producing Newfoundland and Labrador, moves from Indigenous Services to natural resources, taking over for Amarjeet Sohi, who, like Goodale, was also displaced from his district in Edmonton, Alberta.

The cabinet reshuffle follows the federal election in October in which the governing Liberal Party lost its majority mandate. The party lost 20 seats, reducing the size of their caucus to 157, and lost high-profile cabinet ministers like Goodale and Sohi in the process.

The new cabinet also has gender-parity, something that Trudeau confirmed ahead of the ceremony.