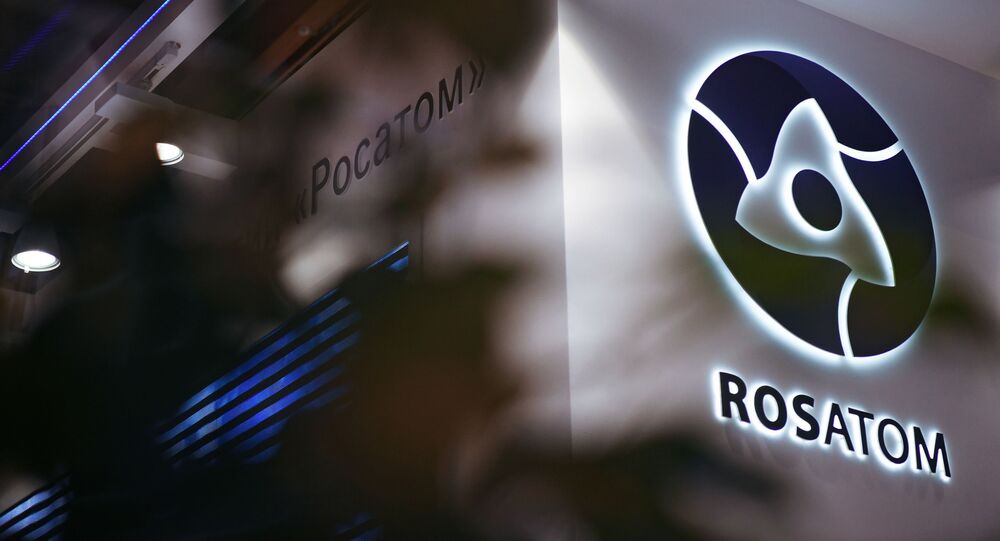 BRASILIA, November 14 (Sputnik) - Russian nuclear corporation Rosatom hopes that the ongoing political crisis in Bolivia, where President Evo Morales was forced to resign due to protests against his re-election, will have a minimal impact on the construction of a nuclear technology centre there, Rosatom Director General Alexey Likhachev said.

"We hope that [there will only be a] minimal [impact]. The project is being implemented without any political factor. It has been organised financially without any loan. We do not expect any fundamental change in the position of our partners", Likhachev said.

While some adjustment is possible, it would be premature to discuss this now, Likhachev added.

"We are now working to the best of our abilities, we haven't stopped [construction]", he specified.

Rosatom and Bolivia signed a conrtact to build a nuclear research and technology centre in the country's west in 2017. It is expected to open in 2020.

On Tuesday, Bolivia’s Second Vice Speaker of the Senate Jeanine Anez declared herself interim president, prompting the nation's former president Evo Morales, who stepped down four days ago amid protests against his re-election, call her actions a coup.

The Bolivian Armed Forces sided with demonstrators protesting his October 20th electoral victory. A preliminary report by the Organisation of American States found what they called "grave" irregularities in the vote.