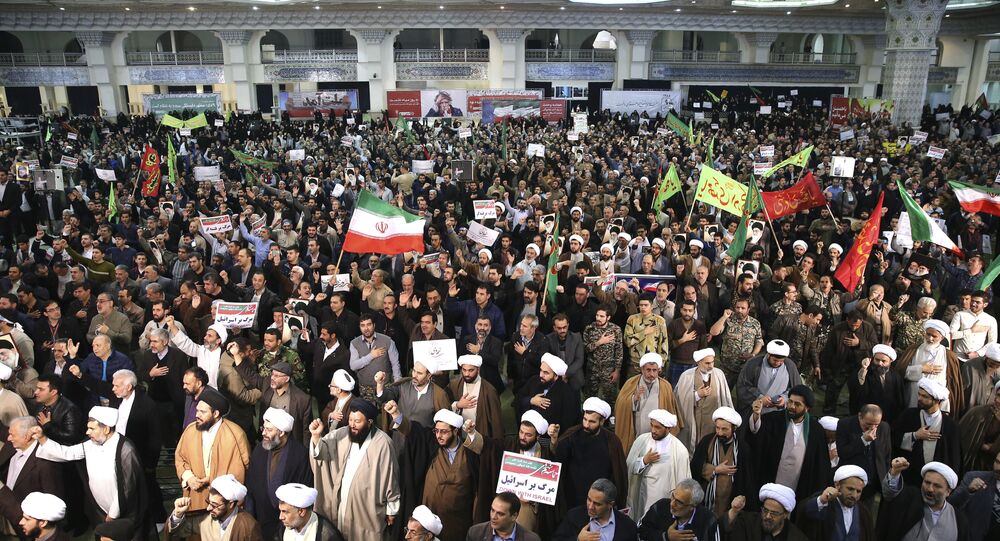 The International Atomic Energy Agency (IAEA) said in its latest "confidential" report, which was leaked to media, that it had detected "natural uranium particles of anthropogenic origin at a location in Iran not declared to the agency".

Russian Deputy Foreign Minister Sergei Ryabkov has said there is no need to start a scandal after the latest incident in the Islamic Republic. He noted, however, that both sides need to properly explain the situation.

The statement comes amid a recent row between Tehran and the organisation, after Iran prevented an IAEA inspector from entering one of its facilities, and claimed she had been carrying illegal objects to the compound. 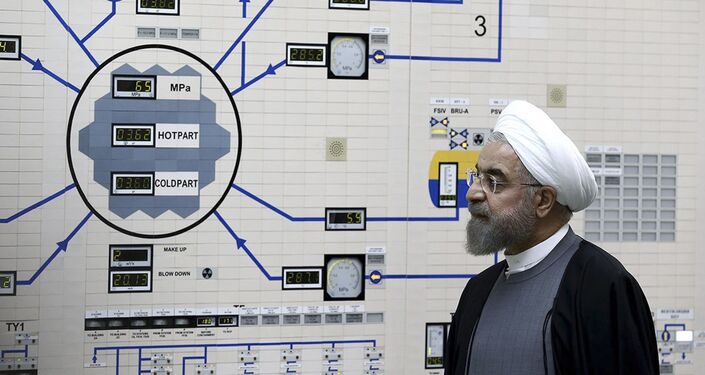 The issue of the JCPOA’s deterioration has been on the table since May 2018, when the US withdrew from the accord, also known as the Iran nuclear deal, and re-imposed sanctions on Tehran. Precisely one year later, Iran announced it would be suspending some of its obligations under the deal and promised to leave commitments every 2 months until the other signatories manage to save the accord.