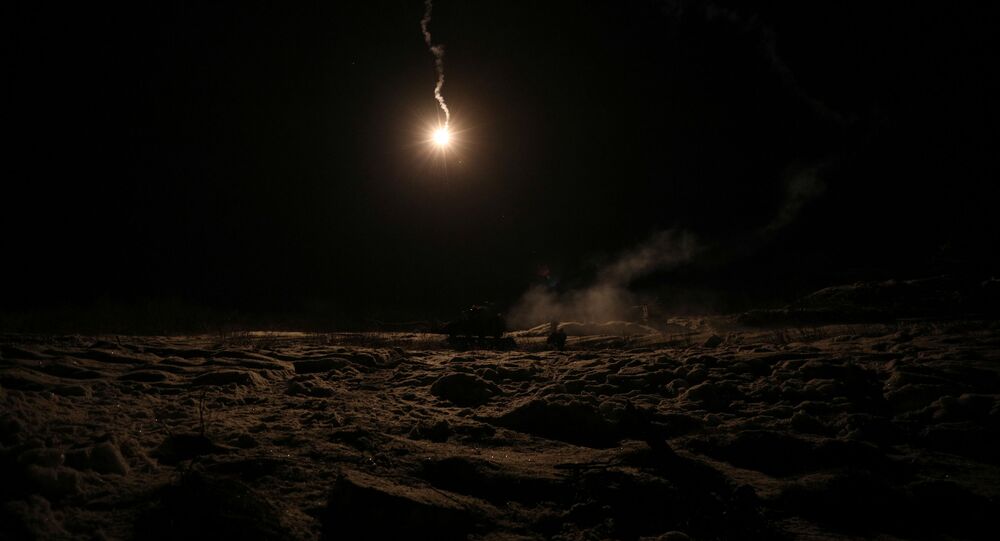 Norway has installed an observation post in the far north-eastern part of the country along the Russian border, about 250 miles from the Arctic Circle, NPR reported last week.

A group of Russian inspectors is due to pay an evaluation visit to a Norwegian Armed Forces facility on 12 November, in line with the 2011 Vienna Document, Sergey Ryzhkov, head of Russia’s National Nuclear Risk Reduction Centre, told reporters on Monday.

“The inspectors will visit a peacetime military facility in Norway located in appropriate area. After that, they will be briefed on the facility-related personnel and military hardware,” Ryzhkov said without elaborating.

The 2011 Vienna Document  agreement stipulates signatories from the Organisation for Security and Cooperation in Europe (OSCE) taking a raft of confidence and security building measures to increase openness and transparency on military activities conducted inside the OSCE's zone of application.

In particular, this envisages an annual exchange of military information about forces located in Europe on the basis of evaluation visits.

The Russian inspectors’ visit to Norway comes after NPR reported that the Nordic country had installed an observation post near the small island of Vardo which houses a US-funded military surveillance radar system.

The facility, located in the far north-eastern part of Norway along the Russian border, lies about 250 miles above the Arctic Circle. The reported goal is “to keep an eye” on the increasing Russian footprint in the Arctic.

“This also applies to the modernisation of airfields for the needs of the North Atlantic alliance, as well as to the upgrade of port terminals for the reception of American nuclear submarines,” Lavrov said during a meeting with his Norwegian counterpart Ine Eriksen Soereide late last month.

The Russian Foreign Minister recalled that there are “already several hundred US troops" in Norway, with British forces expected to follow suit.

“Naturally, we should take this into account in our military planning so that these threats do not materialise,” Lavrov stressed, adding that Russia is doing “the absolute minimum of what it should in order to feel secure”.

In May, the Russian Foreign Ministry warned that Moscow could take countermeasures if the US proceeds with the modernisation of the radar facility Globus 2 in Vardo.

Foreign Ministry spokeswoman Maria Zakharova pointed out at time that Moscow had every reason to believe that the radar facility will be used for surveillance purposes against Russia.

She added that Russia has repeatedly been denied consultation on this issue by the Norwegian authorities.

Norway Becoming Increasingly Dependent on Russia in the Arctic

US Presses Norway to Boost Defence Expenditure as Russia's Neighbour