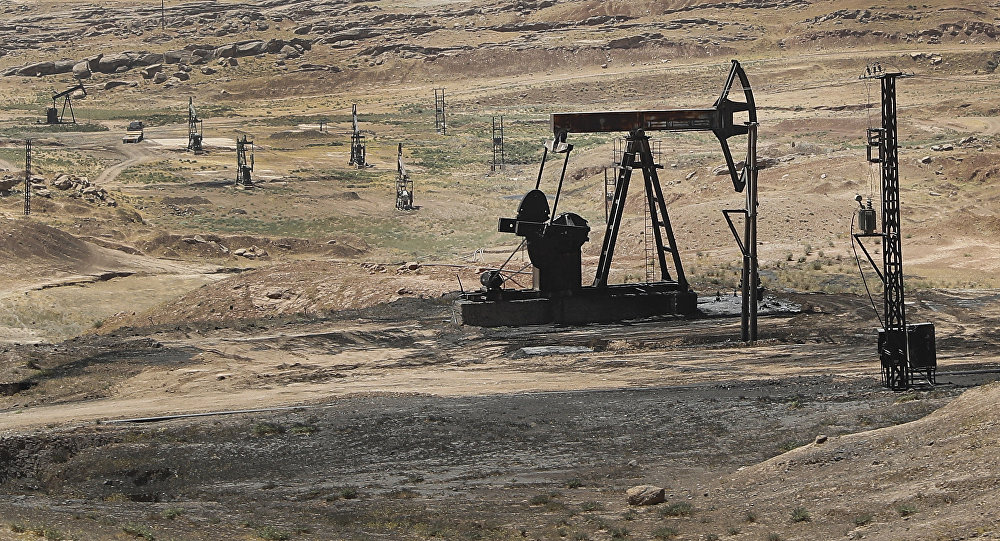 Last month, US President Donald Trump reiterated the lack of interest of the US in patrolling the Syrian-Turkish border, saying that the main interest was in controlling the country’s oil.

Russia will insist that the Syrian army should take control over the entire territory of the country as soon as possible, since this is the only way to ensure the political process and eliminate terrorism, Foreign Minister Sergey Lavrov said on Monday.

"We will insist that the Syrian army occupies the entire territory of its state as quickly as possible. Only this will help put a reliable end to terrorism and resolve all the issues said with a final political settlement," Lavrov said at a press conference after talks with Armenian Foreign Minister Zohrab Mnatsakanyan.

"As for what the United States is doing in Syria's north ... Of course, its attempt to, in fact, rob Syria and take control over its oil fields is illegal, and it brings nothing good to the Syrian settlement, it only retains a significant source of concern and a significant threat in this part of Syria," Lavrov added.

US President Donald Trump has repeatedly expressed the wish to bring the US troops stationed in Syria "back home," however, according to the latest reports, a significant American contingency remains stationed in certain regions of Syria.

Besides Trump's inspiration to withdraw US troops, the president has stated that the US was interested in what he described as "securing" Syria's oil.

Amid the Trump's statements, the Russian Defence Ministry accused the US military of assisting in operations to smuggle oil out of the Syria, publishing satellite photos of US-controlled Syrian oilfields as proof.