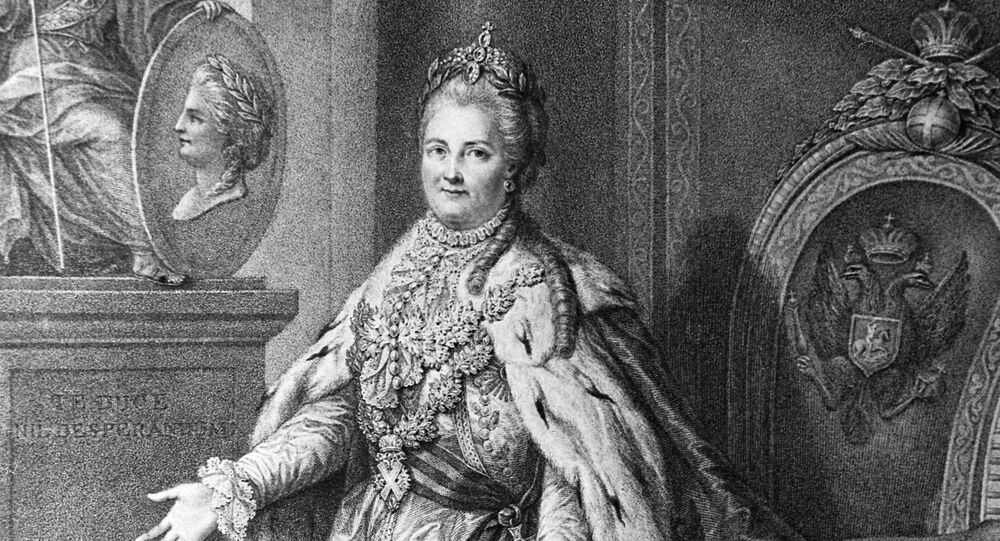 It has long been held that women are naturally more peaceful than men, and therefore are less likely to wage wars if in power. However, an analysis of more than 400 years of European history appears to contradict that perception.

A new study has uncovered evidence that female rulers are more likely to go to war than men, contravening the 'common wisdom' of traditional gender stereotypes.

The research, carried out by the University of Chicago's Harris School of Public Policy, covered the period from 1480 to 1913, which was dominated by hereditary monarchies.

In focus were 193 reigns in 18 European polities, i.e. kingdoms or duchies, which had at least one female leader during this time (either a single queen or two co-ruling monarchs).

These include the Tsardom of Russia, the Kingdom of England, Spain and Austria. Queens had ruled in less than one-fifth of all countries analysed; they included Russian Empress Catherine the Great, England’s Queen Elizabeth I and Isabella I, Queen of Castile.

The researchers found that within that timeframe, states ruled by queens were 39 percentage points more likely to declare war than kingly realms.

“Queens were also more likely to gain territory over the course of their reigns, but did not experience greater internal instability,” they wrote.

Whether or not they were married did matter

The study concluded that single queens were attacked more than single kings – probably because adversaries saw those queenly states as a vulnerable target. At the same time, married queens were also more likely to attack than married kings, partly because they would “enlist their husbands to help them rule” while kings would rarely turn to their spouses to handle this responsibility.

The authors explained: “Queens often put their spouses in charge of the military or fiscal reforms. This greater spousal division of labour may have enhanced the capacity of queenly reigns, enabling queens to pursue more aggressive war policies.”

The role of male advisors, who may have shifted a queen’s foreign policy towards more aggression, wasn’t factored in. “If this [male influence] were the case, the gender effect on war should be even larger among monarchs who acceded at a younger age, since these monarchs were more likely to be influenced by advisors. However, we also do not observe this type of differential effect,” they said.

A fresh look at the old stereotype

The researchers noted that their findings go against the common belief that “women are less violent than men, and therefore, states led by women will be more peaceful than states led by men.”

The famous political scientist Francis Fukuyama has claimed that peaceful relations between nation-states are in direct correlation with the growing female participation in foreign affairs and decision-making, while cognitive psychologist Stephen Pinker has blamed men for “almost all the world’s wars and genocides”.

“There’s this general stereotype that men are responsible for wars and genocides, and that women, naturally, are peace-makers,” co-author Oeindrila Dube told The Times. “Our research turns this stereotype on its head.”