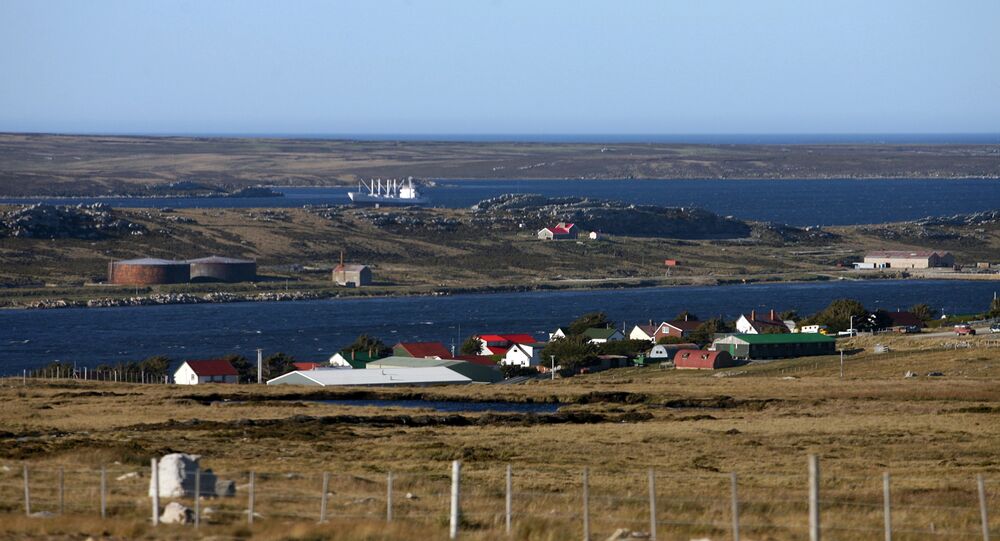 The details of the phone call are not known other than reports that Argentina's president-elect, Alberto Fernandez, told Jeremy Corbyn that the upcoming administration would "always claim" sovereignty over the Falkland islands.

“If Labour wins and Mr. Corbyn becomes the next British prime minister, he can be sure I will call him to claim the Malvinas because they are an integral part of Argentina”, Fernandez reportedly told journalists who recently accompanied him to Mexico.

“The Malvinas Islands are part of Latin-America, it is a territory which was taken from us. It's true that many years ago we lost a war, but that does not end Argentine sovereignty over the Malvinas”

The Falkland islands, known as the Malvnas to the Argentines, were claimed by Argentina in the early 1800s but were annexed by the British empire in 1833. The UK and Argentina fought a war over the islands in 1982, which the UK ultimately won.

The UK general elections are set for 12 December 2019. According to polling agency YouGov which sampled 11,000 people from 17 - 28 October 2019 the governing Tory Party are in the lead with 36% followed by Labour with 22%, with Liberal Democrats with the next highest at 19%. Meanwhile, at the time of publishing, the live tracker at pollsters Britain Elects shows the Conservatives with 37.6% and Labour at 25.6%, with Liberal Democrats and the Brexit Party trailing at 16.5% and 10.8% respectively.