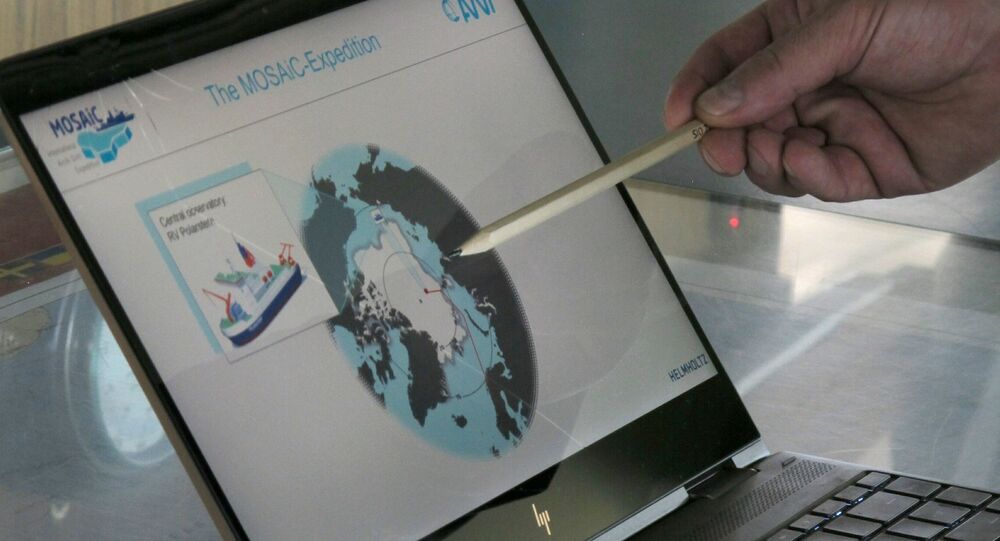 In September, hundreds of researchers from 19 countries sailed from Tromso, Norway, to the Arctic as part of a one-year expedition to closely study the effects of global warming and climate change in the region.

Kepler Communications, a nanosatellite telecommunication service, announced Thursday it would deliver over 100Mbps internet connectivity service to the MOSAiC researchers on board the German vessel Polarstern in the Arctic. The high-speed internet connectivity is considered the first of its kind in the region, according to a press release published on the company’s website.

Kepler said that two polar-orbiting satellites were previously used to provide internet connection for scholars of the MOSAiC Expedition, which is the most expanded research expedition to the North Pole to date. Faster connectivity will make it easier for researchers to transfer and receive data and improve their ability to carry out their critical mission of studying climate change.

“Our Global Data Service provides a cost-effective means to transfer large data volumes that will be gathered over the course of MOSAiC,…. rather than only storing data locally and analyzing once physical storage can be sent back with supply vessels, we are giving scientists the ability to continuously transfer test and housekeeping data sets over our unique LEO satellite network", said Mina Mitry, chief executive at Kepler.

© AP Photo / David Goldman
In this Thursday, Aug. 3, 2017 file photo, a glacier calves icebergs into a fjord off the Greenland ice sheet in southeastern Greenland.

The company said that data speeds provided to the Polarstern, now at around 85° N latitude, is now a hundred times higher than it was previously.

"The high polar regions are the last frontiers of the globe where high bandwidth data connections could not be established so far. Kepler's new Global Data Service now enables us to send back bulk data, including key data files for monitoring the status of instruments together with experts at home. This will contribute to the success of MOSAiC", detailed Professor Markus Rex, MOSAiC project leader, cited in the company’s statement.

MOSAiC is an international expedition including hundreds of scientists from about 19 different countries aiming to give a closer look to the North Pole. The expedition is scheduled to spend one year on board the German icebreaker Polarstern, which sailed from Tromso, Norway, in September, heading to the Arctic.