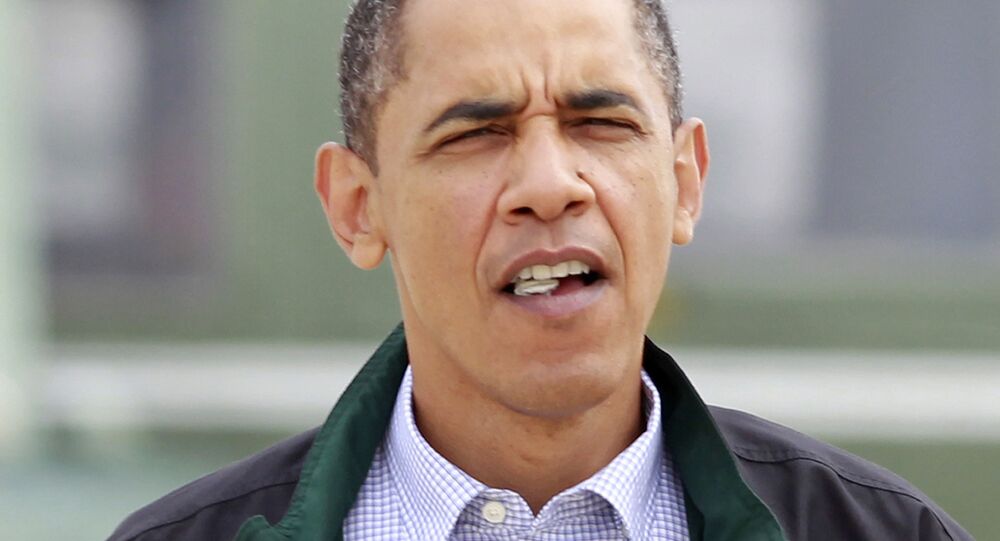 Fidgeting is believed to effectively relieve stress and even reset attention levels. Although A-listers’ nervous habits are typically off-the-record, some episodes occasionally slip into mass or social media.

Speaking outside 10 Downing Street after meeting the Queen to officially dissolve Parliament, Boris Johnson admitted there was “no choice” but to hold a new vote in December citing the “paralysed” Parliament that “got stuck in a rut”.

Curiously, he seems to have thought of a way to ease the frustration over the Brexit impasse – by “chewing his own tie” – which he has been tempted to do of late.

One still has to wonder if this means relief was inspired by Mikheil Saakashvili who famously munched on his red tie while awaiting a BBC interview in 2008.

So, here we go: this is how some of the world’s most famous and powerful are coping with their nervousness (or boredom?)

He is arguably the most famous fidgeting politician judging by the zest with which media covered his unique behaviour back in 2008 and later on.

The former French president’s boyish energy and outstanding fidgeting habits - drumming the table with his fingers or toe-tapping - has even earned him the nickname Speedy, according to Foreign Policy.

The ex-US president is not known to be fidgety, at least, in front of the camera lens, however at least one (or two, or three) incident(s) ended up in the media, when he was captured chewing gum at the Asian Pacific Economic Cooperation meetings in China back in 2014. It was not clear at the time if he was battling stress or seeking better concentration, but one thing is certain: an infrequent smoker, Obama was said to be using nicotine gum at the time.

Twilight Star Kristen Stewart was once dubbed by journalist Ericka Souter from The Stir as “the most awkward actress in the world” due to her being visibly uncomfortable in her own skin, as during interviews she appears to be perpetually fidgeting, biting her lip and playing with her hair tresses.

Never play a movie drinking game where you drink every time Kristen Stewart touches her hair, you'll get chocolates wasted!!!

The top TV diva and socialite occasionally has something different in store to fight stress – a fidget spinner, which is, in common with squishy toys, specially designed for this purpose. Kardashian is believed to have been obsessed with them since she came out with her own spinner design.

Screamig at the fact that @KimKardashian has brought out her own fidget spinner.

A natural progression from a sex tape really. pic.twitter.com/af1femk1Pw

Another member of the Kardashian family, Jenner has been captured on camera using a great fidget spinner - with impeccable style.