NZ Man Claims He Killed UK Backpacker During Sex Game But Why Is His Identity Being Kept Secret?

In December 2018 British backpacker Grace Millane vanished shortly after arriving in New Zealand. Her alleged killer has gone on trial but why is his identity being kept secret?

A New Zealander accused of murdering 22-year-old Grace Millane, from England, has gone on trial in Auckland.

The 27-year-old cannot be named in New Zealand after a judge granted a name suppression order but his identity is already in the public domain because numerous British newspapers and websites published it  last year.

Prosecutor Robin McCoubrey said Grace and the man met through dating app Tinder and went out on a date on 1 December 2018 during which they were seen kissing.

​But he said the man then strangled Grace and put her body in a suitcase and left it in his bedroom while he went out on another Tinder date the following night.

Seeing some abso vile tweets. The same thing is happening with Amelia Bambridge as it did Grace Millane. You CANNOT blame them for what happened. They were exploring the world. Just because they were on their own does not mean they deserved to be targeted - they are the victims

​“Kiwis do a lot of overseas experiences so for a female to do what a lot of us do and not be safe hurts us,” Sarah said.

​Grace's body was discovered in a forest a week after she vanished in downtown Auckland. She had arrived in New Zealand as part of a year-long trip, having finished her university course. 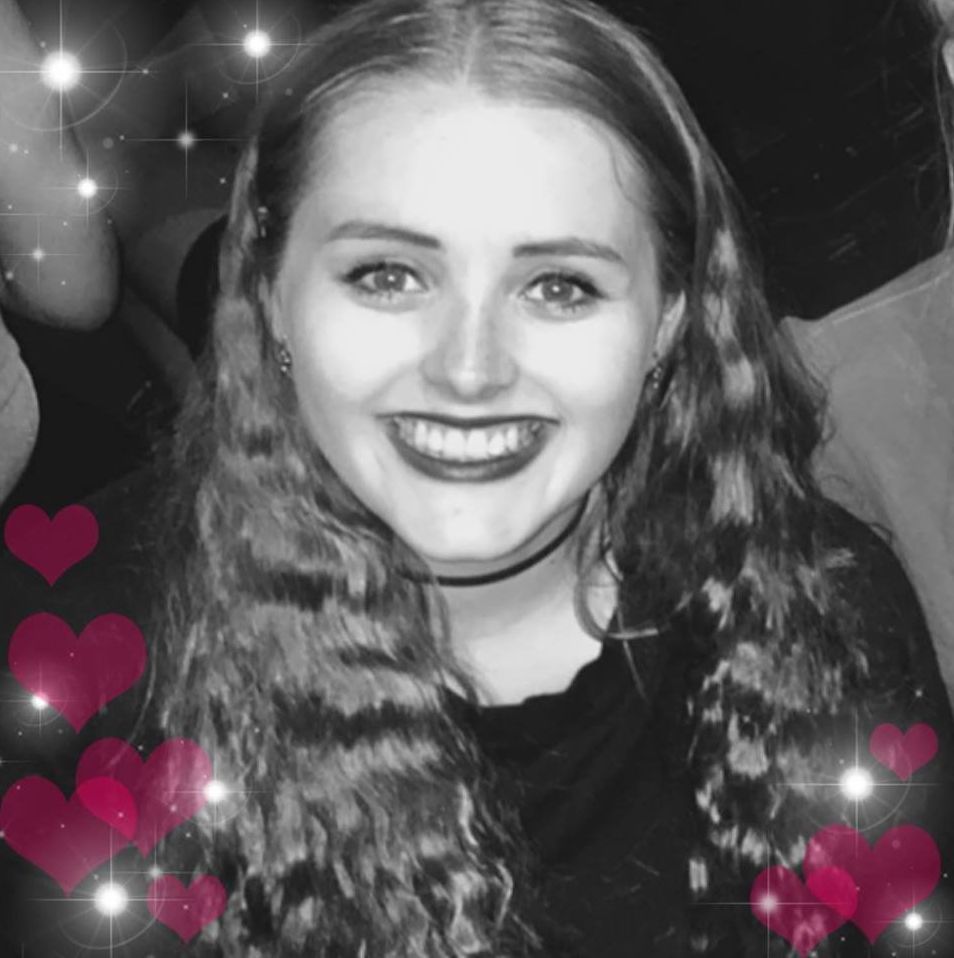 I know this is old news, but I find it frankly abhorrent that offshore media outlets are choosing to name the accused killer of Grace Millane.

​At the time New Zealand’s Prime Minister Jacinda Ardern spoke for many Kiwis when she said: "There is this overwhelming sense of hurt and shame that this has happened in our country.”

Her father, David Millane, said at the time: "We all hope that what has happened to Grace will not deter even one person from venturing out into the world and discovering their own overseas experience.”

​Sarah Canterbury said there had been anger in New Zealand at the time when some male social media users sought to blame Grace for going on a Tinder date before her death.

The defendant initially denied he had met Grace but later changed his story and told police she had died by accident during a sex game.

Grace, from Essex, had just graduated & was travelling the world.

She was killed on her birthday by a Tinder date. In his trial, he is claiming she asked him to strangle her.

She is the 59th UK woman killed by a man who claims sex, "gone wrong" pic.twitter.com/aneETv3bdg

​Judges in New Zealand sometimes suppress the names of defendants if it is felt they will not get a fair trial if their identities are made public.

But the Grace Millane case has highlighted the difficulty of maintaining a name suppression order in the internet age.

Last year several British media outlets named the defendant in defiance of the New Zealand court orders and Google then emailed his name to users in New Zealand who were signed up for alerts.

I know this is old news, but I find it frankly abhorrent that offshore media outlets are choosing to name the accused killer of Grace Millane.

​Sarah Canterbury said: “The media cannot use his name until the judge advises, which is usually at the point of conviction. New Zealand doesn’t have many of this type of murders so the media coverage has been huge and you can’t escape it. You can’t tell a jury to listen to the case but psychology will tell you early signs of prejudice are there already.”

She said that while the press coverage of the Grace Millane case is big in New Zealand, it will pale in comparison to the trial of Brenton Tarrant, the Australian-born gunman who shot dead 51 Muslims at two mosques in Christchurch in March this year.

Tarrant is due to go on trial next June and Ms Canterbury said the New Zealand media was putting together a code of ethics to try and prevent him from “grandstanding his hate messages” in the same way as Anders Breivik did after his attacks in Norway in 2011.