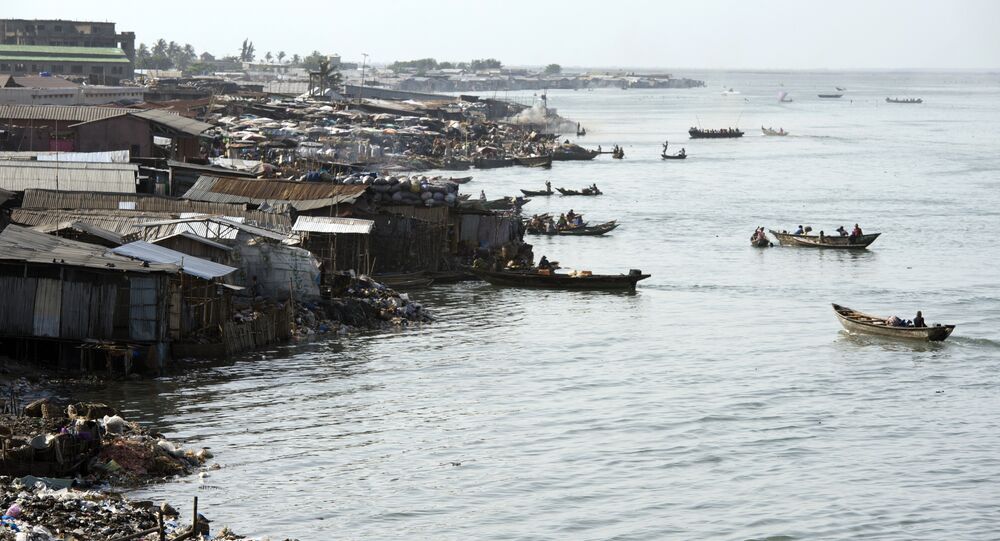 Nine of the crew members on the MV Bonita, owned by J.J. Ugland company, were kidnapped by the criminals, as the remaining crew notified the local authorities.

Norwegian Shipping Firm J.J. Ugland reports that one of its vessels was boarded by pirates off the coast of Benin on Saturday.

The remaining crew members anchored at the port city of Cotonou later the same day and informed the local authorities of the incident.

The company's emergency team says that they are in charge of the situation and will provide further updates as soon as new confirmed information is provided.

Local media reported that the port authorities have expressed their deepest sympathies to the kidnapped crew and their families.

Norwegian media reported on Sunday citing the Norwegian Shipowners' Association, that all of those kidnapped are Filipino nationals.

Later, Spokesperson of the Norwegian Foreign Affairs Ministry Guri Solberg also confirmed to the Norwegian News Agency (NTB) that no Norwegian citizens were involved in the incident.