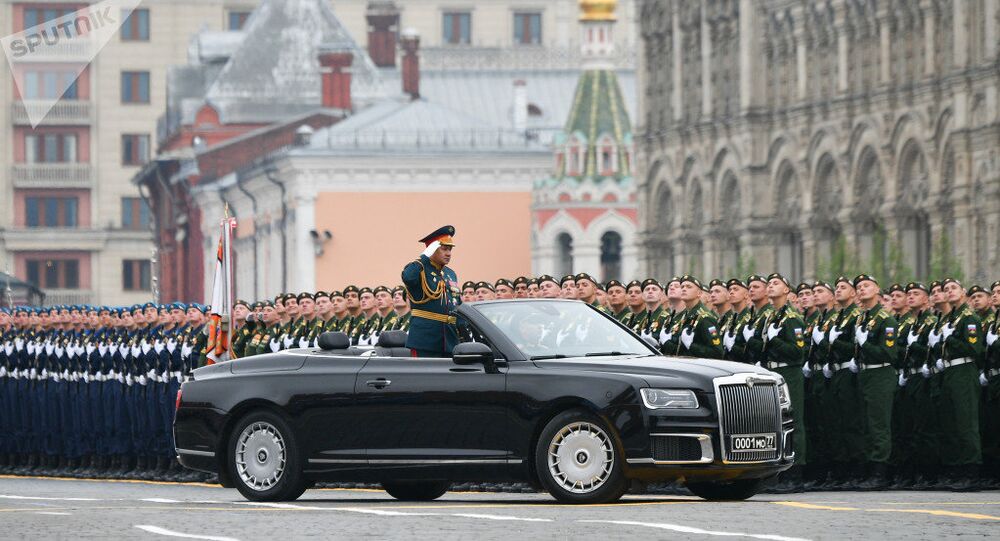 MOSCOW (Sputnik) - Moscow is planning to invite parading groups from the Allies of World War II, including the United States, the United Kingdom, and France to the Victory Day parade in Moscow next year, Russian Deputy Defence Minister Andrey Kartapolov said on Friday.

According to the deputy minister, up to 20 parading groups from CIS states, the United States, the United Kingdom, France, Egypt, Israel, Iran, India, China, Mongolia, Poland, and Serbia are planned to be invited. About 356 war veterans, including 156 from abroad, will be invited to attend the parade as spectators.

Earlier, Russian lawmakers invited Secretary-General of the Council of Europe Marija Pejcinovic Buric to attend the Victory Day parade in Moscow next year.

Buric said that she was touched by his personal story and his position on the need to honour the memory of the war and the deceased.

In general, parades will take place in 28 cities. Besides Moscow, they will be held in such hero cities as Volgograd, Novorossiysk, Saint Petersburg, Sevastopol, Smolensk, and Tula.

In addition, smaller-scale celebrations will take place in 374 Russian cities and villages and in 7 cities abroad, where Russian troops are located, including Syria's Hmeymim.