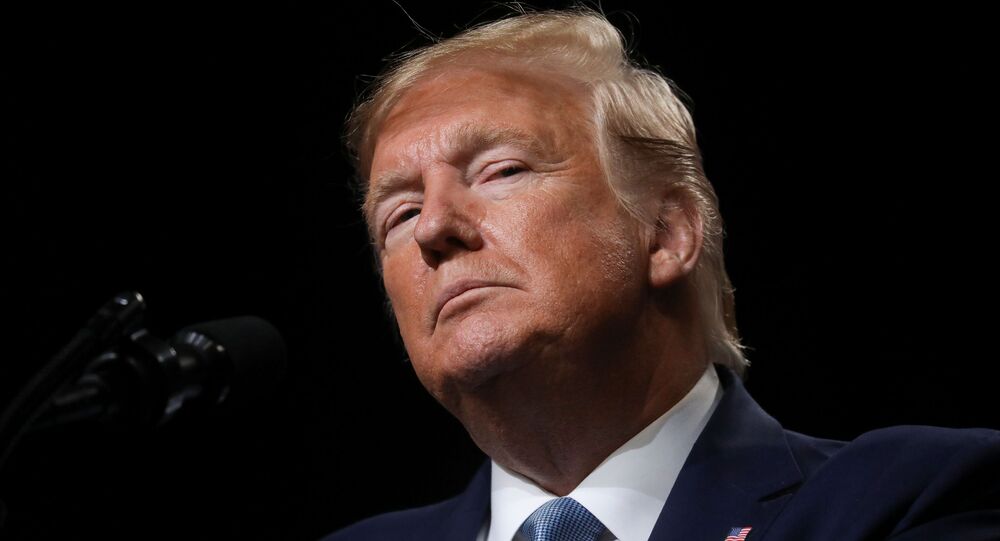 Earlier, US President Donald Trump announced that Daesh leader Abu-Bakr al Baghdadi had been killed in Syria during a special operation by the US troops.

US President Donald Trump has said on Twitter that he knows the identity of Daesh* terrorist group's new leader.

ISIS has a new leader. We know exactly who he is!

In October, Donald Trump announced that Baghdadi had been killed in Syria during a special operation by the US troops. According to the US leader, the number one terrorist was under Pentagon's surveillance for quite some time before the conditions were ripe to eliminate him.

The US command had a well-placed informer within the Daesh, and his detailed knowledge of Baghdadi's movements across Syria, as well as the room-by-room layout of his hideout, were critical for the operation's success, according to reports.

The terrorist leader made his first media appearance in 2014, when he declared himself the caliph of a worldwide Daesh. Since then, there have been numerous reports with claims, albeit unconfirmed, that Baghdadi had been killed.