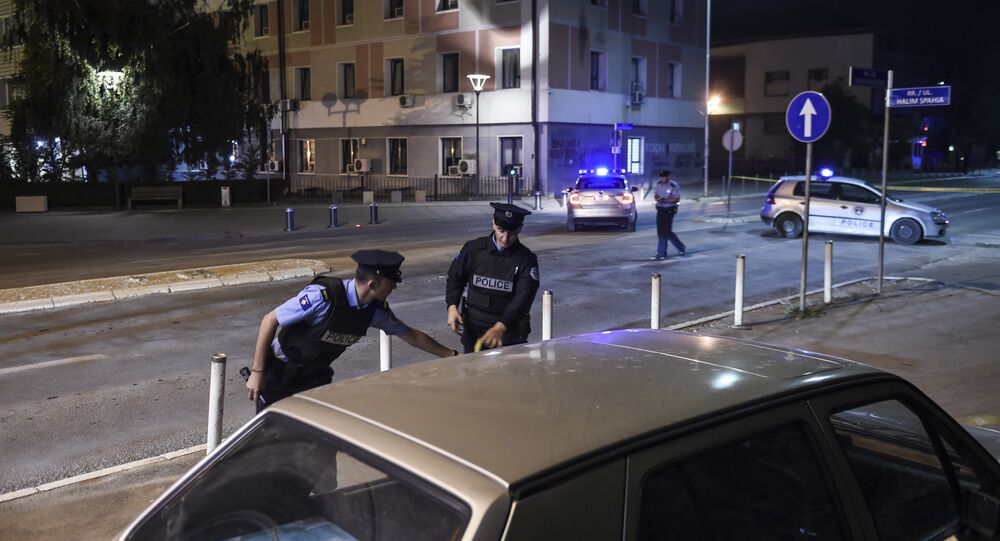 Earlier on Thursday, UNMIK Head Zahir Tanin said the United Nations probe into the incident found that the Kosovo police force used excessive force when arresting the two UNMIK personnel earlier this year and has found no evidence to support claims the two engaged in any wrongdoing before being detained.

Nebenzia said the investigation concluded Kosovo police’s goal was to stop UNMIK member Mikhail Krasnoschekov and discharge his duties, which were entirely in accordance with the UN Security Council resolution 1244.

The details of the Russian investigation revealed that despite the fact Krasnoschekov showed his identification, introduced himself in English and his car had UN plates, the Kosovo police dragged him out of the car, banged his head against the vehicle door, hit him and handcuffed him, after which the beating continued, Nebenzia explained.

"As a result, he had a concussion and multiple fractures. Not to mention the moral trauma and the posttraumatic stress," Nebenzia said.

In May, Kosovo police launched a special operation under the pretext of combating organised crime in the north of Kosovo predominantly populated with Serbs. The Kosovo police detained at least 19 people, including Krasnoshchekov, who was beaten up, despite him having diplomatic immunity, and later hospitalised with multiple head injuries in Belgrade. Moscow has demanded an investigation into the incident.