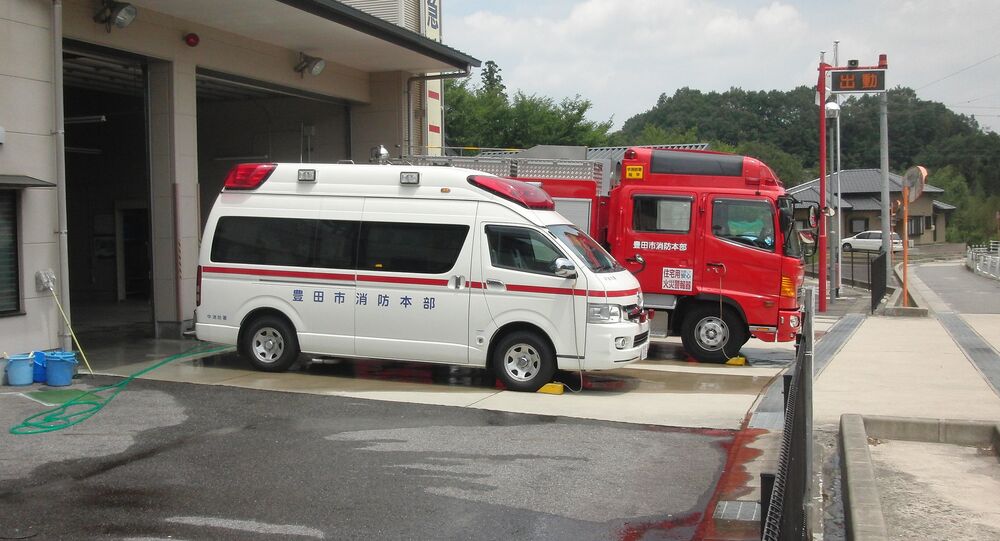 The local media reported that the blaze broke out at the site, located in the city of Naha, shortly before 02:40 a.m. on Thursday (17:40 GMT on Friday).

The authorities dispatched more than 10 fire engines to the site, the reports added, citing the local fire department.

There have been no immediate reports about casualties provoked by the blaze. The police are working to determine causes behind the fire.

Helicopter footage released by the NHK broadcaster showed the blaze destroying the castle.

The castle is part of a complex of monuments and buildings representing the history of the Kingdom of Ryukyu, which existed on the Ryukyu Islands between the 15th-19th century.

The popular tourist site was included in the UNESCO World Heritage list in 2000.