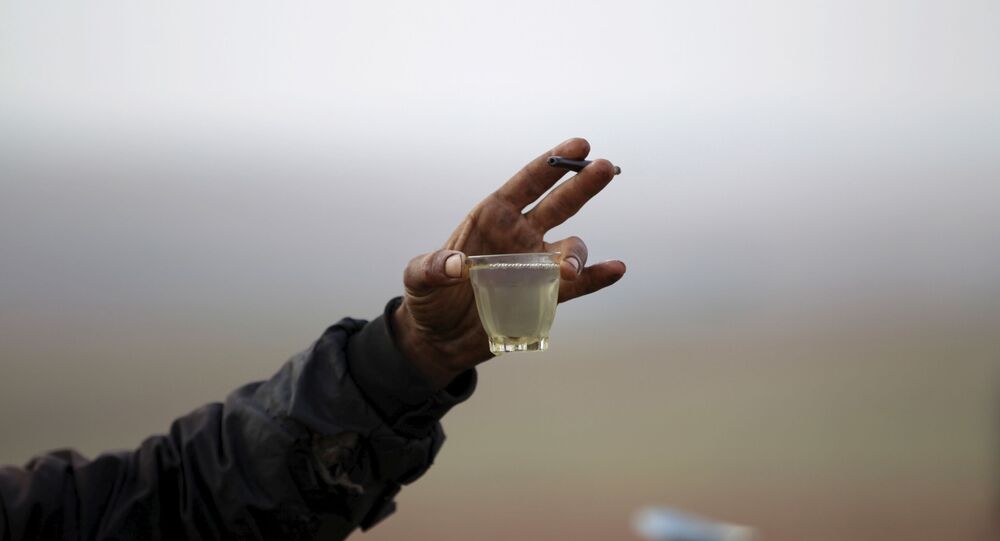 WASHINGTON (Sputnik) - Three former officials of a Monaco-based financial services firm pleaded guilty of arranging millions of dollars in bribes to secure oil and natural gas contracts in Syria, Libya, Kazakhstan and at least six other countries, the Justice Department announced in a press release on Wednesday.

"According to court documents, former US resident and CEO Cyrus Ahsani and former COO Saman Ahsani managed a Monaco-based intermediary company that provided services for multinational companies operating in the energy sector," the release said.

Cyrus and Saman Ahsani, who ran Unaoil, have pleaded guilty to bribery charges in the US, DOJ announces pic.twitter.com/NjunqMoDgA

From 1999 to 2016, the Ahsanis conspired with others, including multiple companies and individuals, to make millions of dollars in bribe payments to government officials in Algeria, Angola, Azerbaijan, the Democratic Republic of Congo, Iran, Iraq, Kazakhstan, Libya and Syria, the release said.

As with the Ahsanis, a third individual, former business development director Steven Hunter pleaded guilty to one count of conspiracy to violate the Foreign Corrupt Practices Act, the primary US law against business bribery, according to the release.