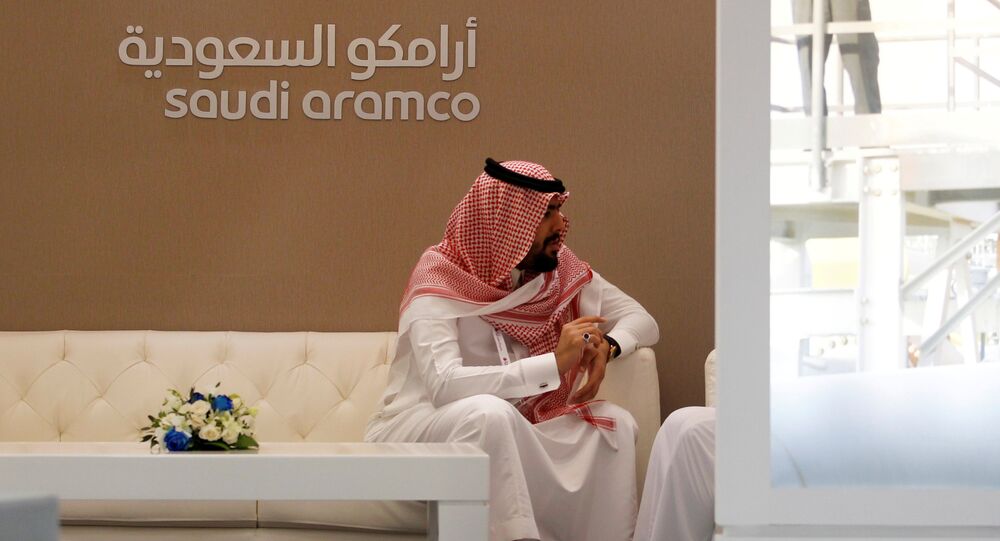 Saudi Arabia, US to Cooperate on Ensuring Security of Oil Deliveries – Reports

According to the Saudi Press Agency, the officials agreed on Monday that any threat to oil facilities infringed on the interests of all countries of the world.

The ministers discussed the role of the OPEC+ oil output cut deal in coordinating oil production and achieving balance in the global energy market.

The Saudi energy minister stressed the role of Riyadh as a reliable oil supplier and reaffirmed the kingdom’s commitment to ensuring stable oil deliveries.

The officials also focused on boosting the bilateral relations as well as enhancing energy, climate and technology investments.

Earlier in mid-September Saudi Arabia’s Abqaiq and Khurais oil processing facilities were hit by drone strikes, which resulted in a temporary sharp decrease in the kingdom's oil output. Both Washignton and Riyadh put the blame on Iran, despite the Yemeni Houthi militia having claimed the responsibility for the drone attack. Tehran denies the claims.